Musk's Twitter Countersuit Due by Friday as Acrimony Grows

Twitter Inc and Elon Musk, who are suing each other over the world's richest person's effort to exit their $44 billion merger, couldn't even agree on how much to tell the public about their dispute. 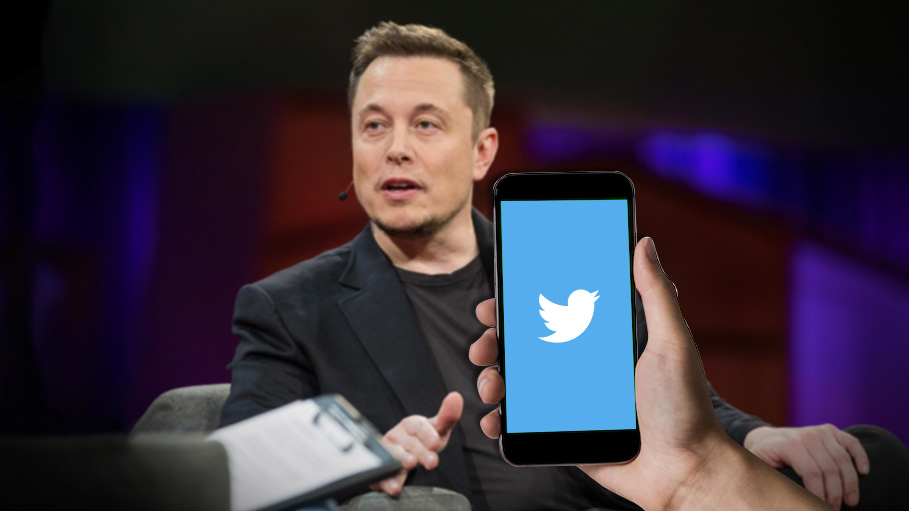 Wilmington: Twitter Inc and Elon Musk, who are suing each other over the world's richest person's effort to exit their $44 billion merger, couldn't even agree on how much to tell the public about their dispute.

The presiding judge, Chancellor Kathleen McCormick of Delaware Chancery Court, ruled on Wednesday that Musk's countersuit shall be made public by the afternoon of Aug. 5, two days later than Musk wanted.

Musk's countersuit may be released as soon as Thursday, according to a person familiar with but not authorized to discuss the case.

McCormick ruled after San Francisco-based Twitter accused Musk of trying to release his 163-page countersuit on Wednesday without giving it a chance to redact, or black out, confidential information about the company.

Hours later, Musk's lawyers shot back, accusing Twitter of trying to bury "the side of the story it does not want publicly disclosed" and undermine the public's First Amendment constitutional right to know what both sides are arguing about.

Twitter had received a copy of the countersuit on July 29, and said court rules allowed it five business days to work on redactions. Musk said three business days were enough.

The dispute highlights the acrimony between Twitter and Musk, who is also chief executive of the electric car company Tesla Inc.

Musk agreed to buy Twitter on April 25, but sought to back out on July 8 without paying a $1 billion breakup fee, citing Twitter's failure to provide details about the prevalence of bot and spam accounts.

Twitter sued him four days later, accusing him of sabotaging the merger because it no longer served his interests, and demanding he complete the merger.

An Oct. 17 trial is scheduled. Twitter has this week issued dozens of subpoenas to banks, investors and law firms that backed Musk's bid, while Musk issued subpoenas to Twitter's advisers at Goldman Sachs and JPMorgan.

Musk had offered to buy Twitter for $54.20 per share, saying he believed it could be a global platform for free speech.

Elon Musk to Speak to Twitter Staff This Week, First Time Since Deal