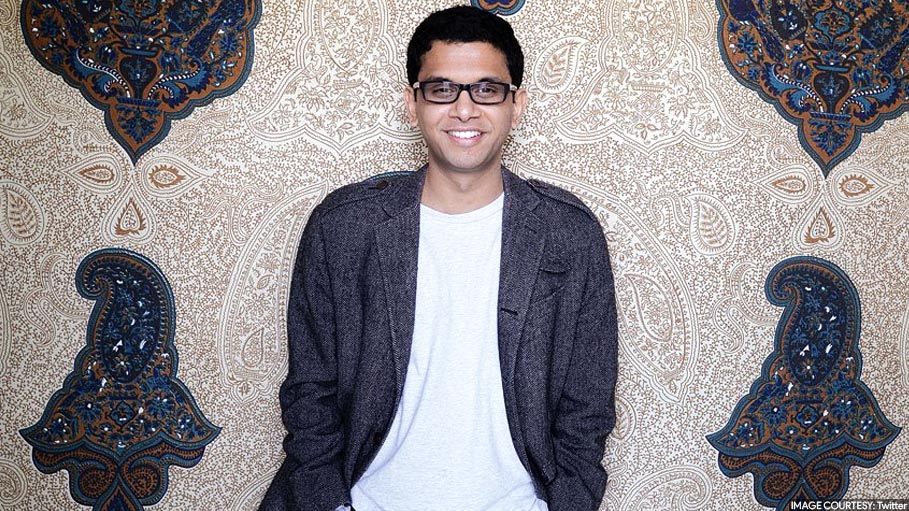 Aparna's mother is a retired officer of the state-run SBI and her father a former naval officer. The Krishnans live at Kerala's Kochi.

"Rohan and Aparna met three years ago through a friend and have been in meeting often since then. The wedding and reception are at a star hotel here," the source said.

Rohan, 36, married Lakshmi Venu in 2011 but divorced her in 2015. Lakshmi is the daughter of TVS Group Chairman Venu Srinivasan.

As the only son, Rohan, holds substantial number of shares of the $11-billion Infosys along with his parents.

Rohan, whose net worth is estimated to be $500 million, is a doctorate from Harvard University in computer science and is a junior fellow at its Society of Fellows at Cambridge in Massachusetts.