Nandita Das’s ‘Manto’ Is All Set to Release This Weekend

Saadat Hasan Manto on whom the biopic is based was a Pakistani author and playwright. Nandita Das, the director of ‘Manto’ had personally made efforts to bring the family of the Urdu writer down to Mumbai for the screening of the movie. 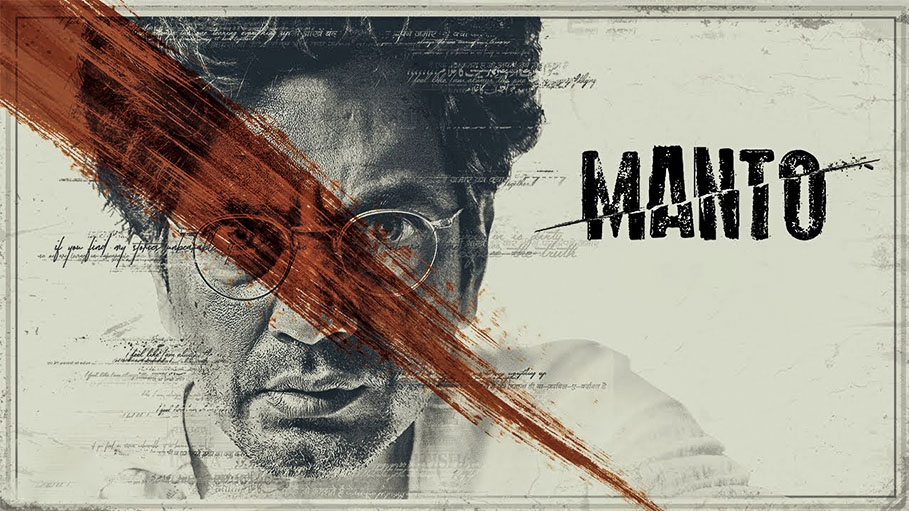 Actress and director Nandita Das welcomed the daughters of Pakistani writer Saadat Hasan Manto here in Mumbai for the screening of the movie ‘Manto’. ‘Manto’ which is based on the life of the controversial Urdu writer will be releasing this Friday.

Nandita Das who is the director of ‘Manto’ had personally made efforts to bring the family of the Urdu writer down to Mumbai for the screening of the movie.

It was held on Monday night. The daughters of the writer namely Nuzhat Arshad and Nusrat Jalal were photographed alongside Nandita Das and the entire cast of the movie including actor Nawazuddin Siddiqui. The eldest daughter of the writer, however, couldn’t attend the screening.

Based on Saadat Hasan Manto

Saadat Hasan Manto on whom the biopic is based was a Pakistani author and playwright born in Ludhiana during British India. The writer gained immense popularity when he began writing the hard truth about society that no one dared to speak about during that period. His stories about the partition of India after independence in 1947 garnered him immense popularity.

The writer has been tried for obscenity six times, thrice before independence and thrice after independence in 1947 but he never got convicted. Though initially, Saadat Hasan Manto's pieces were socialistic, later it progressed towards focussing on the darkness of the human psyche. He brought out stories on topics that were considered taboo for most people. The talented writer stood by his work when he once said “If you find my stories dirty, the society you are living in is dirty. With my stories, I only expose the truth". Manto’s character in the movie is portrayed by the talented Nawazuddin Siddiqui.

A day prior to the screening, the writer’s daughters met Nandita Das and the entire cast of ‘Manto’. The director expressed that she was thrilled to welcome the daughters and she shared the photographs on social media captioning it: "Manto's daughters, Nuzhat and Nusrat, are in Mumbai! Looking forward to showing Manto film to them. Nervous, but fingers crossed they like it!"

Actress Rajshree Deshpande who has an important role also took to Twitter and shared a picture alongside the daughters and said, “It was a huge honour to meet and spend some lovely time with Manto's daughters Nuzhat and Nusrat apa.” Rasika Dugal who would be playing Saadat Hasan Manto's wife said, “It is so nice to finally get to meet the family. Nandita's efforts have finally brought them here. It gives me great joy to show them around Bombay (now Mumbai) - the city that their parents loved."

‘Manto’ also stars Rishi Kapoor, Divya Dutta and Tahir Raj Bhasin in prominent roles. The movie appears quite promising with ingredients like a great director, an amazing cast and a plot about a poignant and bold writer who didn’t hesitate to write his heart out.