The telescope has the capacity to scan a small piece of the universe which can be about two square degrees at a resolution higher than any similar mission in the past. 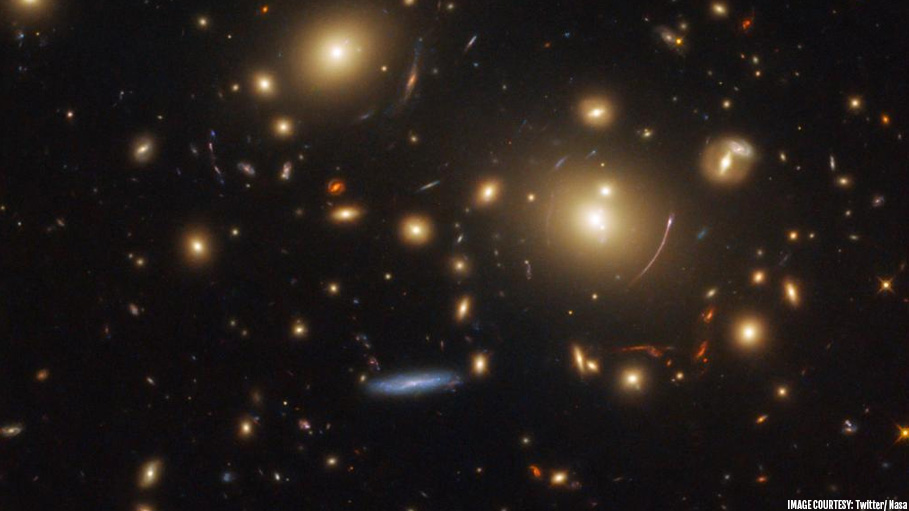 NASA is developing a telescope, which could find up to 1400 planets outside our solar system. The telescope which is named ‘Wide Field Infrared Survey Telescope’ mission (WFIRST), is going to help space scientists to find the largest, deepest and clearest picture of the universe and allow for a more focused search for the extraterrestrial life. The development of the telescope is revealed in the study published in the Astrophysical Journal Supplement.

Built with the budget of around $3.2 billion, the Wide Field Infrared Survey Telescope mission is scheduled for the launch in the mid-2020s. After its launch, the immediate function of the 300 megapixel Wide Field Instrument is to map the Milky Way and other galaxies. The instrument is expected to work 100 times faster than the famous Hubble Space Telescope, which was launched in the year 1990.

The telescope has the capacity to scan a small piece of the universe which can be about two square degrees at a resolution higher than any similar mission in the past, as the lead author of the study, Mathew Penny, who is also a Postdoctoral Researcher in the Ohio State University says, “Although it’s a small fraction of the sky, it’s huge compared to what other space telescopes can do. Its WFIRST’s unique combination - both a wide field of view and a high resolution - that make it so powerful for micro-lensing planet searches”.

The telescope will also help in the further study of the universe following the demise of the Kepler telescope in October 2018, which ran out of fuel. Penny says, “Kepler began the search by looking for planets that orbit their stars closer than the Earth is to our Sun. WFIRST will complete it by finding planets with larger orbits”.

WFIRST will use gravitational microlensing to find new planets. Gravitational microlensing is a technique that relies on the gravity of the stars and the planets to bend and magnify the light that is coming from stars and pass behind them from the viewpoint of the telescope. This microlensing effect also allows a telescope to find planets that orbit stars thousands of light years away from the Earth, which is much farther than the other planet-detecting techniques.

Space scientists have so far discovered about 700 planetary systems also known as the solar systems, which contain more than one planet. The scientists also have discovered some 4,000 planets till now.