NASA said teams will collect data to help determine whether it would be possible to safely rendezvous, dock, and move the telescope into a more stable orbit. 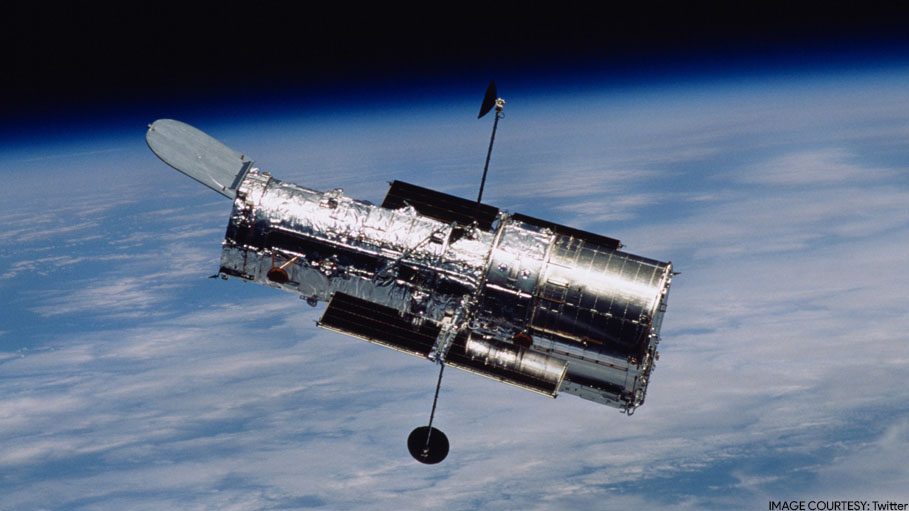 Washington: Elon Musk's SpaceX plans to fund a study with NASA to examine ways to use the space company's Dragon capsule to raise the Hubble Space Telescope's orbital altitude, which would extend its useful life, agency officials announced on Thursday.

SpaceX, whose Crew Dragon capsule ferries astronauts and cargo to and from the International Space Station for NASA, will fully fund the six-month study, NASA's science chief Thomas Zurbuchen told reporters during a short-notice press conference.

"A few months ago SpaceX approached NASA with the idea for a study of how a commercial crew could help boost our Hubble spacecraft into a higher orbit, that would extend its observational lifetime."

The Hubble Space Telescope has been a workhorse cosmic observatory for astronomers around the world since its launch in 1990, delivering dramatic stellar imagery and enabling important discoveries such as the age of the universe and the moons of Pluto.

NASA said teams will collect data to "help determine whether it would be possible to safely rendezvous, dock, and move the telescope into a more stable orbit."

Hubble was serviced several times in the early 2000's during the U.S. shuttle program. Since that program's retirement in 2011, astronomers have considered various ways to service the aging but still operational telescope. No plans have been developed.

The study will examine, among other things, whether SpaceX's Dragon capsule will need to be modified to dock with and raise the telescope's orbit, as well as whether astronauts will need to be onboard for a potential mission.

"At this point everything is on the table," Jessica Jensen, SpaceX's vice president of customer operations, said during the press call.

NASA officials emphasized that the agreement with SpaceX is only a for a SpaceX-funded study, and does not represent agency plans to service the telescope later on.