NBA Teams up with ByteDance to Offer Short Mobile Contents

Through the partnership, ByteDance will leverage its artificial intelligence technology, which enables intelligent discovery, to deliver NBA content to fans in China through its Douyin, Toutiao and Xigua Video platforms. 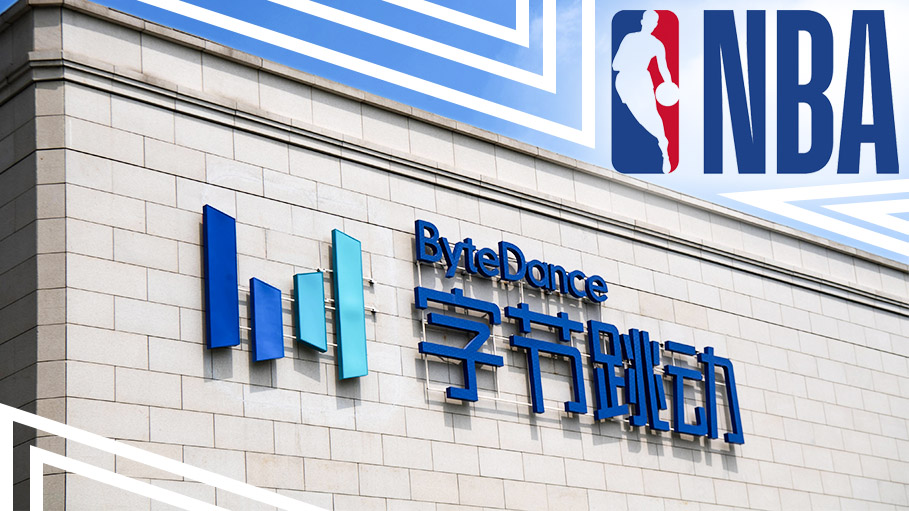 The National Basketball Association (NBA) and ByteDance, a leading technology company operating a range of content platforms around the world, announced a new multiyear partnership that will deliver customized, short-form mobile content to ByteDance’s hundreds of millions of global users beginning today.

Through the partnership, ByteDance will leverage its artificial intelligence technology, which enables intelligent discovery, to deliver NBA content to fans in China through its Douyin, Toutiao and Xigua Video platforms. The extensive NBA content available in China will include daily NBA game highlights, behind-the-scenes videos, photos and news throughout the regular season, NBA All-Star, the NBA Playoffs and The Finals.

NBA content will be available globally through TikTok, a leading destination for short-form mobile videos in the world. TikTok users in the U.S., as well as Brazil, India, Indonesia, Japan, and the Republic of Korea, will have access to select NBA content, including unique highlights that capture the fun and excitement of the game, and also locally relevant and localized in-language NBA content.

“The NBA is thrilled to partner with ByteDance, one of the most innovative companies in the world and an industry leader in customized short-form content,” said Bill Koenig, NBA President, Global Content and Media Distribution. “This new partnership will help meet the demand that ByteDance’s hundreds of millions of users have for the NBA by intelligently integrating league content across ByteDance’s many platforms.”

“NBA content is very popular and highly sought after by our users. ByteDance has a strong international footprint of global platforms that empower creation and interaction, which allow users to present and consume the world's creativity, knowledge and moments that matter in everyday life. This makes ByteDance a great partner for NBA," said Liu Zhen, Senior Vice President of Corp Development at ByteDance. “Powered by artificial intelligence technology that enables intelligent discovery, our platforms TikTok, Douyin, Toutiao and Xigua Video are extremely well-positioned to meet the demands of users seeking to consume and interact with sports content on mobile platforms in a smart and efficient way.”

In China, NBA content is available on ByteDance’s platforms through the official accounts of the NBA and all 30 NBA teams, making Douyin, Toutiao and Xigua Video the Official Intelligent Distribution Content Platform of NBA China. Fans globally can also use NBA-themed filters to share their passion and creative expression through videos on Douyin and TikTok.

In addition, the NBA will collaborate with ByteDance’s AI Lab on “Tech Features” that will include exploring the latest technology and innovation in artificial intelligence to further enhance the game for fans. The NBA will also work with ByteDance to create NBA-themed online campaigns to encourage fan participation and interaction such as challenges and customized stickers.