Nearly 500 People Charged for COVID-19 Fraud in US

Nearly 500 people have been charged in the United States for fraud schemes involving more than half a billion dollars in Covid-19 relief, the Justice Department said Friday. 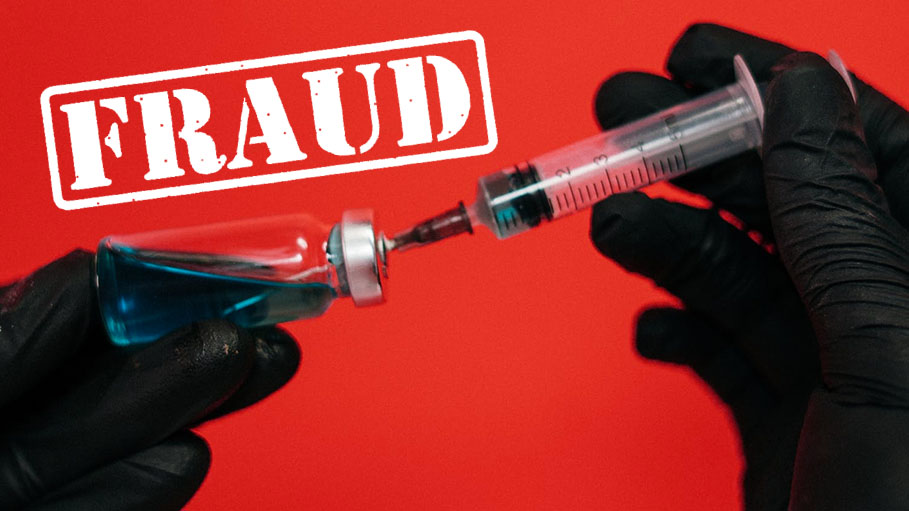 Washington: Nearly 500 people have been charged in the United States for fraud schemes involving more than half a billion dollars in Covid-19 relief, the Justice Department said Friday.

"The Department of Justice has led an historic enforcement initiative to detect and disrupt Covid-19 related fraud schemes," Attorney General Merrick Garland said in a statement.

A total of 474 defendants have been charged in cases involving attempts to fraudulently obtain over $569 million dollars, the department said.

Garland said the anti-fraud operation "sends a clear and unmistakable message to those who would exploit a national emergency to steal taxpayer-funded resources from vulnerable individuals and small businesses."

"We are committed to protecting the American people and the integrity of the critical lifelines provided for them by Congress," he said in a reference to the billions of dollars in relief approved by lawmakers.

At least 120 of those charged sought to fraudulently obtain funds from the Paycheck Protection Program (PPP) designed to help small businesses.

In one Texas case, a defendant sought $24.8 million by applying for 15 different PPP loans from eight different lenders using 11 companies.

"The defendant obtained approximately $17.3 million and used the proceeds to purchase multiple homes, jewelry, and luxury vehicles," the department said.

It said it was also cracking down on fraud schemes targeting consumers by scammers seeking to sell fake cures and treatments for coronavirus.

"The department has prosecuted or secured civil injunctions against dozens of defendants who sold products -- including industrial bleach, ozone gas, vitamin supplements, and colloidal silver ointments -- using false or unapproved claims about the products' abilities to prevent or treat Covid-19 infections," it said.

SEE ALSO:
Mona Lisa to Spread Her Smile across the World