The Nepal government has said that the technical studies for the construction of railways linking both the neighbouring countries have been completed in collaboration with the respective nations. 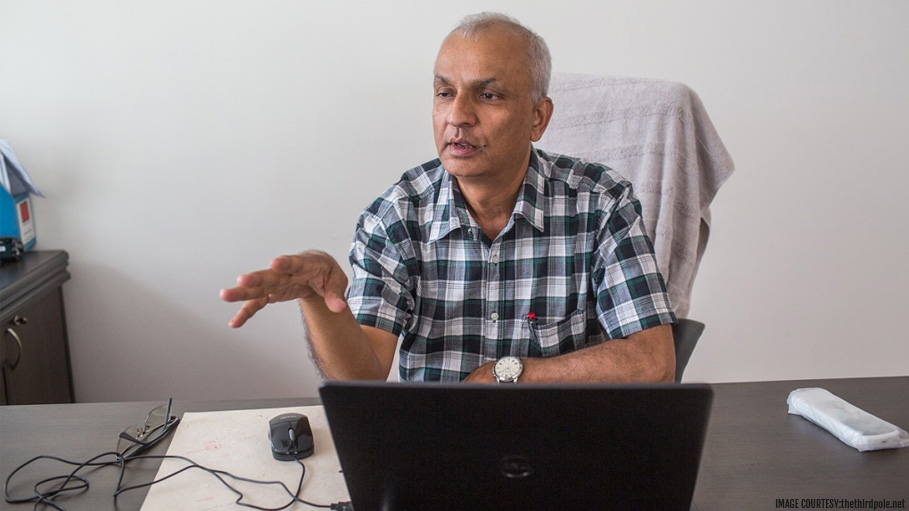 Nepal is planning to start construction of railways line that will link Kathmandu with India and China within two years, the President of Nepal, Bidhya Devi Bhandari has officially announced on Friday.

President Bhandari while declaring the government’s priorities in coming years at the Parliament has said, “The Detailed Project Reports of Birgunj-Kathmandu and Rasuwagadhi-Kathmandu railways, connecting Kathmandu to both India and China by railways, will be prepared and construction works will be started within two years”.

The first trans-border railway link between India and Nepal will be planned in the coming fiscal year, Ms Bhandari has informed the Parliament. She also added, “Railway service will be made operational within the next fiscal year at Jayanagar- Bijalpura and from Bathnaha, India to Biratnagar. The construction of the railway at Bijalpura-Bardibas segment will be completed”.

The Nepal government has said that the technical studies for the construction of railways linking both the neighbouring countries have been completed in collaboration with the respective nations.

In the last two fiscal years, Nepal has recorded an increased economic growth rate and therefore the government is planning widespread developmental projects in the country.

The President also declared, “Encouraging results are seen from the implementation of the economic policies of my Government. Over six percent growth in the last two years and seven percent growth this year have laid a foundation for double-digit growth. Increment of 27 percent in national savings has created a solid base for capital formation in the country”.

Along with the rail connectivity, the government has also announced its plan to generate more than 500,000 employment opportunities in the country, in the upcoming fiscal year. The Nepal government is also working to operate the Gautam Buddha Airport by 2019 and Pokhara International Airport by 2021.