Netflix Arabic Original ‘Jinn’ Season 1: Should You Watch it or Not?

The first ever Arabic web series ‘Jinn’ on Netflix Originals is catching headlines for a number of reasons. But should you give it a shot or not? 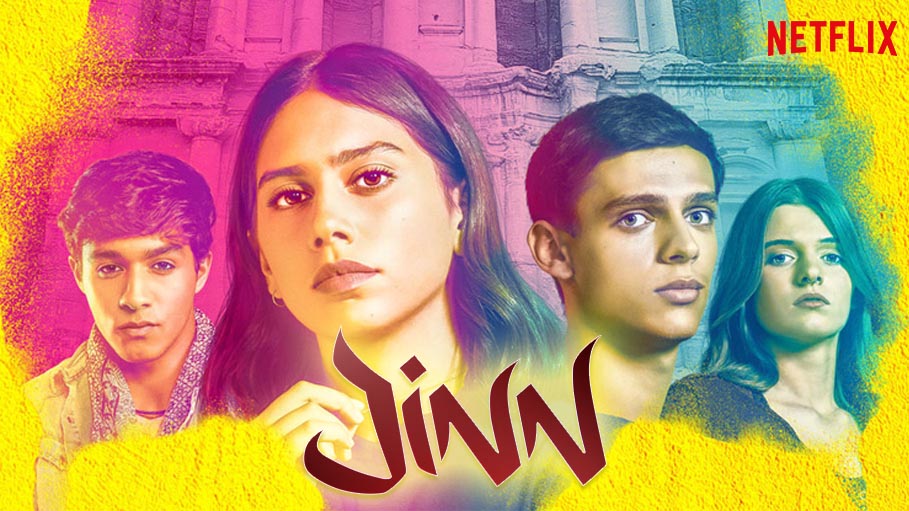 The global viewers of Netflix have now their way in to the magical Arabian Nights (and days), thanks to ‘Jinn’, the first very first Arabic web series on Netflix Originals. Set in the mystic city of Petra, the young adult show surrounds the Jinns among humans, straight from their ancient folklore.

‘Jinn’ has been drawing headlines post-release not only because of such a first-of-its-kind attempt of Netflix, but also for its content. Being a young adult show, the content is somehow similar to American high school drama, and controversy sparked up in Jordan, when its lead actress Salma Malhas as Mira, is shown kissing two different boys in different scenes.

Jordan, being a conservative middle eastern country didn’t take the matter too lightly. In fact, the uproar has been so enormous that a Jordanian prosecutor demanded the cybercrimes unit to take “immediate necessary measures to stop the broadcast,” mentioning specifically its “immoral scenes.”

However, the question remains, what should be your take on this Arabic web series?

Well, let us first discuss the ‘Ayes’ for watching ‘Jinn’:

Verdict: ‘Jinn’ season 1 comprises of 5 episodes, which are relatively brief.

Plus, being the genre so very interesting and the first Arabic original show on Netflix there’s no harm you trying it out.

I shall be waiting for your feedback!