Pregnancy and period tracking apps such as Maya and MIA have become very popular as fun, friendly companions that also provide insights into the daunting world of fertility and pregnancy. 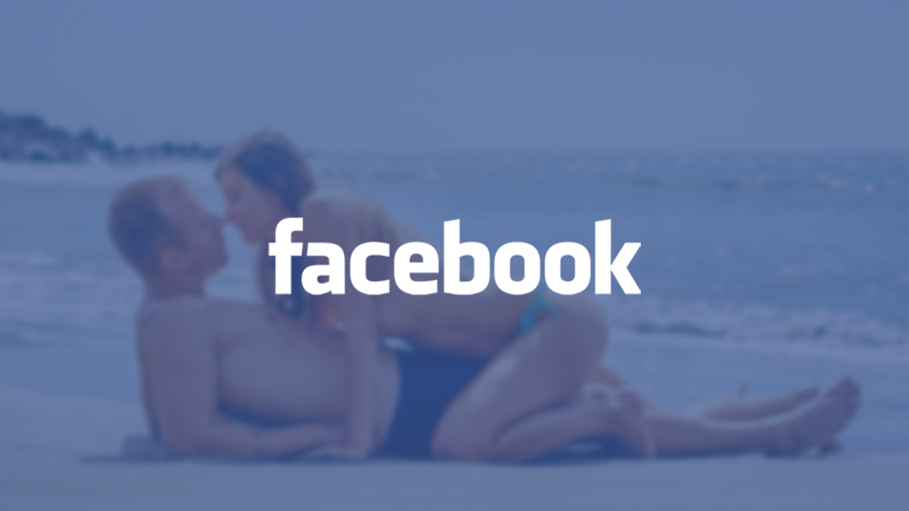 There are at least two menstruation-tracking apps, Maya and MIA Fem already available online who are sharing intimate details of users' sexual health with Facebook and others, according to a new report revealed by Britain-based privacy watchdog Privacy International.

In most of the cases, the intimate details of the users which are self-recorded include, when the user last had sex, the type of contraception they might have used, their moods during the sex and whether they were ovulating are the details the user fills in the process.

The finding thus raises a question about the security of such private information in an age when employers, insurers and advertisers can use the data to discriminate, also at the same time target certain categories of people.

The most private information of the users is shared with the social media giant through the Facebook Software Development Kit, a product that allows the developers to create apps for specific operating systems, track analytics and also monetize their apps through Facebook’s advertising network.

Privacy International also found that both Maya and MIA start sharing data and information with Facebook as soon as the user installed the app on their phone and opened it, even before the privacy policy was signed.

Facebook spokesman Joe Osborne though said advertisers did not have access to the sensitive health information shared by these apps. In a statement, he said Facebook’s ad system “does not leverage information gleaned from people's activity across other apps or websites when advertisers choose target users by interest”.

Pregnancy and period tracking apps such as Maya and MIA have become very popular as fun, friendly companions that also provide insights into the daunting world of fertility and pregnancy. The apps can also be used to track sexual health more generally, moods and other intimate data. That’s where the privacy concerns of the apps have come under scrutiny as powerful monitoring tools for the employers and health insurers.

After the study came to light, Facebook has said that its terms of service prohibit app developers from sharing health or sensitive data of the users and said that Facebook has been in touch with both Maya and MIA and notified them of a possible violation of those terms.

Meanwhile, Plackal Tech, which has developed Maya, assured in its statement to the Privacy International that it would remove the Facebook Software Development Kit from a new version of its service. Though there was no published response from Mobapp Development Limited, the company that developed MIA app.

Facebook is the world’s largest social media platform, with 1.2 billion daily users. It is reaching out to its users with more and more sensitive information than at any time in the past. Last week, the company has launched its first, Facebook Dating in the US. Facebook Dating is a matchmaking service that suggests potential love interests to users based on his or her preferences, interests and Facebook activity.