The killing of 50 people in two Christchurch mosques was live streamed on Facebook by the shooter on March 15. The 17-minute video of the gruesome act was later shared and viewed widely on the Internet, while the tech companies scrambled to remove the video. 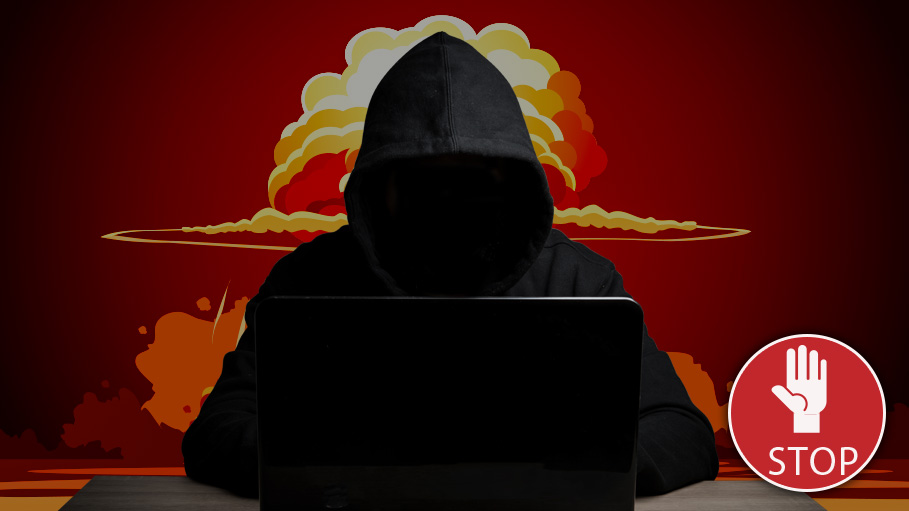 The Prime Minister of New Zealand Jacinda Ardern has recently announced that she and President of France Emmanuel Macron are going to meet next month in Paris to discuss and eliminate acts of violent terrorism and extremism from being shown online.

Both the leaders then will ask world leaders and tech companies to agree and take a pledge called the “Christchurch Call”, named after the city of New Zealand where the violent act of terrorism took place, last month. Ardern though didn’t release the details of the pledge as she said it is still in its development stage.

Jacinda Ardern also informed that she had been talking with the representatives from the companies like Google, Facebook, Twitter and Microsoft, along with world leaders and felt the need to reach at a consensus by keeping the pledge strictly focused.

Ardern said, “This isn’t about freedom of speech. It’s specifically focused on eradicating those extreme acts of terrorism online”.

The killing of 50 people in two Christchurch mosques was live streamed on Facebook by the shooter on March 15. The 17-minute video of the gruesome act was later shared and viewed widely on the internet, while the tech companies scrambled to remove the video.

Ardern also said, the shooter used social media in an unprecedented way to promote the act of terrorism and hate. Ardern said, “No tech company, just like no government, wishes to see violent extremism and terrorism online. And so we must have a starting point that is one of unity”.

In an opinion column article published in the Washington Post last month, Founder and Chief Executive of Facebook, Mark Zuckerberg has called for governments and regulators to play a more active role from in policing the Internet.

Zuckerberg wrote, “As part of this, we have a responsibility to keep people safe on our services. That means deciding what counts as terrorist propaganda, hate speech and more. We continue to review our policies with experts, but at our scale we’ll always make mistakes and decisions that people disagree with”.

In the article though Zuckerberg did not directly address the problem of live streaming, but he has accepted that it is impossible to remove all kind of harmful contents from the Internet.

Emmanuel Macron has played a key leadership role among the powerful major economies in fighting online terrorism and therefore his role would complement Ardern recent experience from the Christchurch attacks when they seat together in the May 15 meeting.