Newbrew: Beer Made from Urine at This Singapore Brewery

Singapore has taken innovations in beer-brewing a notch higher with the introduction of 'Newbrew.' While it may appear or taste like usual beer, there's an unconventional twist to it. 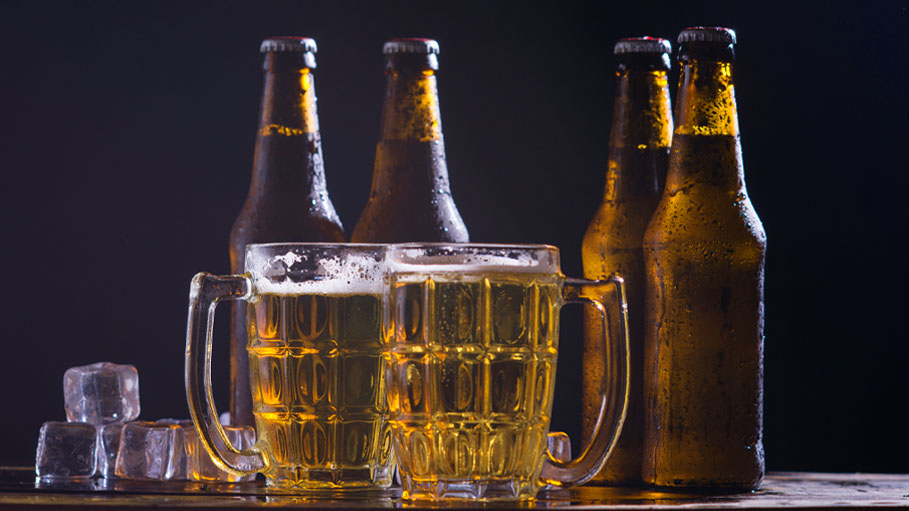 New Delhi: Singapore has taken innovations in beer-brewing a notch higher with the introduction of 'Newbrew.' While it may appear or taste like usual beer, there's an unconventional twist to it. The brewery's unique craft beer is made using 'Newater,' Singapore's brand of clean, high-quality water recycled from sewage and urine.

About 95 per cent of Newbrew is made of Newater, which not only adheres to international standards of safe drinking water but also is tested clean enough to use for brewing beer.

With a smooth toasted honey-like aftertaste, the sewage-recycled beer is made using the finest ingredients such as premium German barley malts, aromatic Citra and Calypso hops, as well as kveik, a highly sought-after strain of farm-house yeast from Norway.

According to The Straits Times, Newbrew was launched on April 8 by national water agency PUB and local craft beer brewery 'Brewerkz,' in conjunction with a water conference at Singapore International Water Week (SIWW).

The Newater does not contaminate the flavours of malt, hops and yeast strains that are carefully controlled by the brewer in the production of craft beer.

With an intention of promoting awareness for water recycling and reusing, the Newbrew is possibly Singapore's 'greenest beer', according to Mr Ryan Yuen, managing director of SIWW.

The country's water agency has found a way to tackle the inevitable water crisis by launching this drink to create awareness about Singapore's water scarcity.