The move comes as India is battling $130 billion of bad debt that has sparked bankruptcies at some companies. 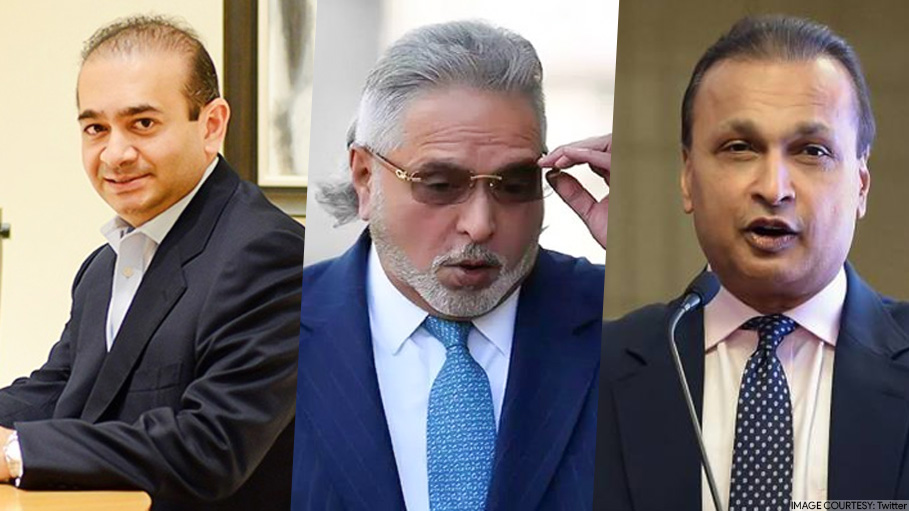 Weeks after India's criminal enforcement bureau announced a second auction of the prized personal possessions of fugitive jeweler Nirav Modi including his favorite watch and his Rolls Royce Ghost, the United Kingdom High Court recently asked Anil Ambani to deposit $100 million of his personal wealth to partially pay back debt due to a trio of Chinese banks.

The rush to collect on the assets includes a swoop on Vijay Mallya's French island mansion and yacht by Qatar National Bank. The move comes as India is battling $130 billion of bad debt that has sparked bankruptcies at some companies. Some tycoons have held assets through arcane webs of holding companies, which has complicated creditors' efforts to recover funds.

The three Chinese banks who provided a $925 million loan to now-bankrupt Reliance Communications are a case in point. The Chinese banks argue that they granted the loan in 2012 on the condition that Anil Ambani personally guarantee the debt.

Mr Ambani contends that the collapse of his main businesses, as well as the struggles of his other companies, have left him with no "meaningful assets" and that the brother of Asia's wealthiest man Mukesh Ambani is "unable to raise any finance from external sources."

Judge David Waksman, however, ruled that Ambani must pay up $100 million into the court's account within six weeks of the judgment last week.


(Except for the headline, this story has not been edited by Scrabbl staff and is published from a syndicated feed.)