The task force also asked all implementing agencies to take strict action to check stubble burning in Punjab and Haryana. 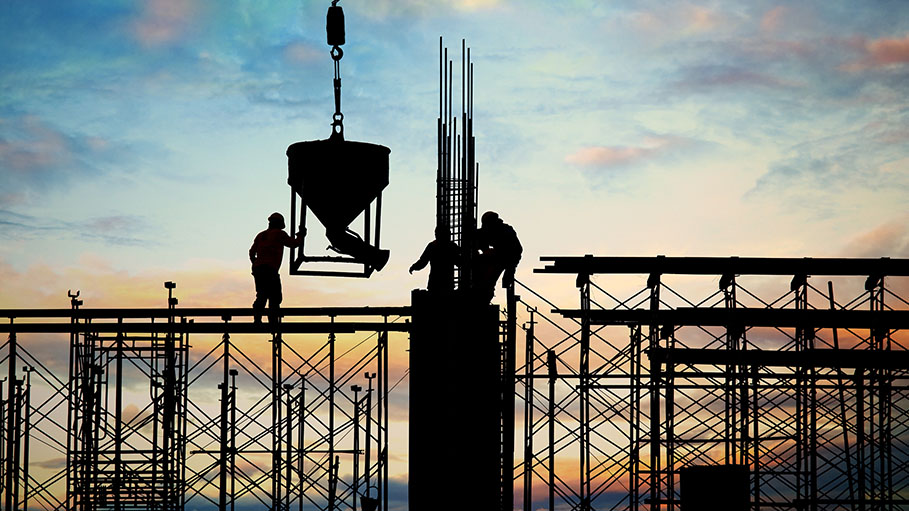 NEW DELHI: A 10-member task force on the Graded Response Action Plan said on Thursday that construction activities in Delhi and satellite towns will be banned between 6 pm and 6 am from October 26 to October 30.

"In Delhi, industries which have not yet shifted to piped natural gas will remain closed from October 26 to 30," the task force said.

It also asked all implementing agencies to take strict action to check stubble burning in Punjab and Haryana, and ensure enforcement of the Supreme Court's directions regarding firecrackers and impound "visibly" polluting vehicles.

"Hot mix plants, stone crushers and construction activities, such as earthwork, which have potential to generate dust to be banned between 6 pm and 6 am from October 26 to 30 in Delhi and satellite towns namely Gurugram, Faridabad, Noida, Greater Noida, Ghaziabad, Sonepat, and Bahadurgarh," it said.

The task force also asked the traffic police of Delhi and adjacent NCR towns to deploy additional manpower to ensure the smooth movement of vehicles in all areas, especially the identified high-traffic corridors in the national capital.

"Visibly polluting vehicles should be impounded," it said.

The task force also asked the district administrations of Delhi-NCR to ensure zero tolerance towards the operation of illegal industries and the use of unauthorized fuel.

At the meeting convened to review the air quality situation in view of Diwali, stubble burning and changing weather, V K Soni, a scientist at the India Meteorological Department, said wind speed and direction will fluctuate.

"Easterly winds are expected to turn northwesterly from October 27. On October 28, fog is also expected," he said.

The CPCB member-secretary emphasized that the next few days will be challenging and in addition to intense actions by implementing agencies, additional preventive measures may be required to check the deterioration of air quality.

Days before Diwali, the city's air quality plunged to a ''very poor'' category on Thursday, after fluctuating between ''moderate'' and ''poor'' for six days, due to unfavorable wind speed. The overall air quality index stood at 318 and entered the severe category in Mundka.

How to Increase Followers on LinkedIn to Improve Your Business

Building for the Future Requires a Modern Construction Industry: GCCA