Mario Vargas Llosa, the 2010 winner of the Nobel Prize for Literature, has been hospitalised after contracting Covid-19, but his condition is "developing favourably," his son said on Friday. 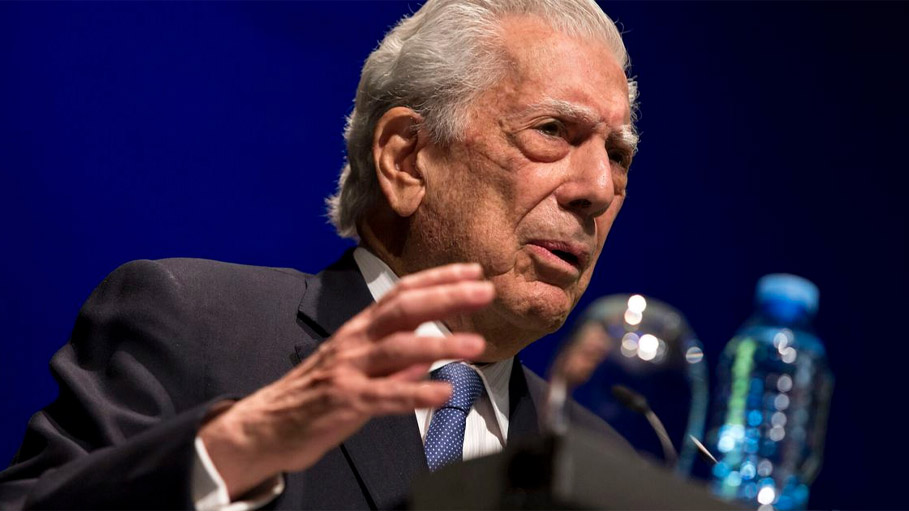 Madrid: Mario Vargas Llosa, the 2010 winner of the Nobel Prize for Literature, has been hospitalised after contracting Covid-19, but his condition is "developing favourably," his son said on Friday.

"A few days ago, for complications caused by coronavirus, he was admitted to a clinic in Madrid," Alvaro Vargas Llosa wrote on Twitter.

"Thanks to treatment, his condition is developing favourably."

"He and his family are thankful for the affection we are being shown and we ask the media to respect his privacy," said the tweet, which was signed by the writer's three children, Alvaro, Gonzalo and Morgana.

At the beginning of April, he published his latest work, "The Quiet Gaze (of Perez Galdos)", an essay on the Spanish writer, Benito Perez Galdos (1843-1920).

Next week, he had been scheduled to attend the presentation of a biography of Miguel de Cervantes by Santiago Munoz-Machado, but the event was postponed.

Admired for his depiction of social realities, but criticised within Latin American intellectual circles for his conservative positions, Vargas Llosa is a leading light of the "boom" generation that included greats like Gabriel Garcia Marquez and Julio Cortazar.