The COVID wave in North Korea has fuelled concerns over a lack of vaccines, inadequate medical infrastructure and a potential food crisis in the country of 25 million. 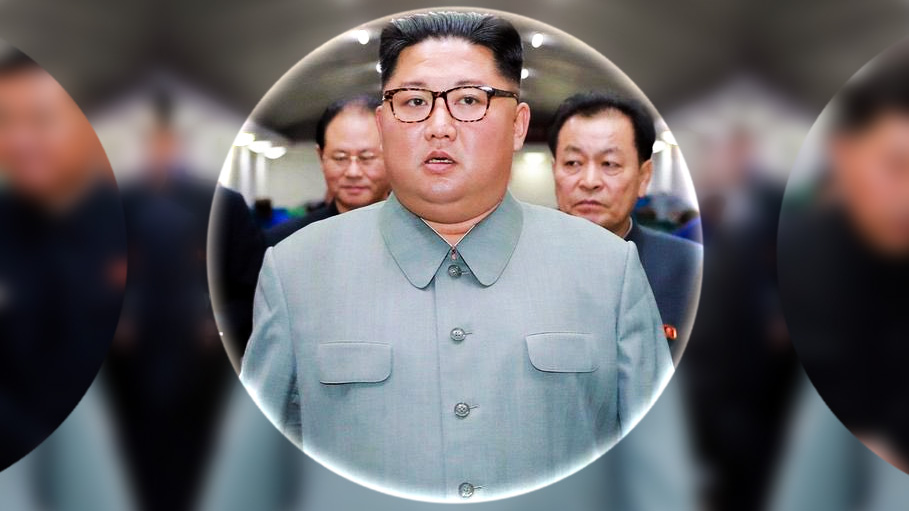 Seol: North Korea said on Tuesday it was witnessing a "stable" downward trend in its first confirmed COVID-19 outbreak, reporting less than 200,000 new patients with fever symptoms for a third consecutive day on Tuesday.

The COVID wave, declared on May 12, has fuelled concerns over a lack of vaccines, inadequate medical infrastructure and a potential food crisis in the country of 25 million.

At least 134,510 people newly showed fever symptoms as of Monday evening, taking the total number of such cases to 2.95 million since late April, the official KCNA news agency reported. The death toll stood at 68.

KCNA said the country was reporting "successes" in the fight against the COVID outbreak.

"In a few days after the maximum emergency epidemic prevention system was activated, the nation-wide morbidity and mortality rates have drastically decreased and the number of recovered persons increased, resulting in effectively curbing and controlling the spread of the pandemic disease and maintaining the clearly stable situation," KCNA said.

The North said it was expanding the production of essential medicine supplies, though it did not elaborate exactly what types were being produced.

Apparently deprived of testing supplies, North Korea has not confirmed the total number of people testing positive for the coronavirus. Instead, health authorities report the number with fever symptoms, making it difficult to assess the scale of the COVID wave, experts have said.

North Korea said authorities were distributing food and medicine across the country, with military medics deployed to help distribute drugs and conduct exams.

South Korea and the United States have proposed to help North Korea fight the pandemic, including with vaccines, but Pyongyang has not responded to the offer.