"We will continue to take steps to strengthen and develop our nation's nuclear capabilities at the fastest pace," Kim said. 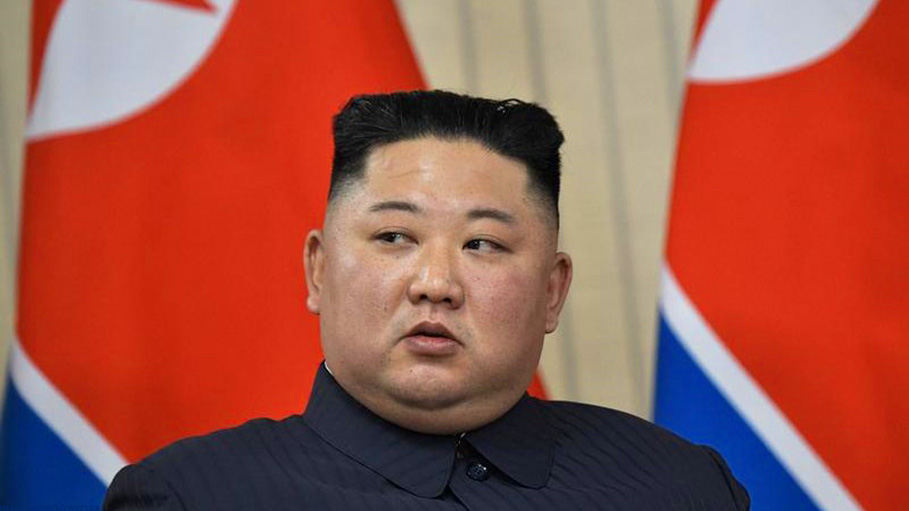 "We will continue to take steps to strengthen and develop our nation's nuclear capabilities at the fastest pace," Kim said, according to a report by the official Korean Central News Agency.

According to KCNA, Kim gave the speech late Monday at a parade marking the 90th anniversary of the founding of the Korean People's Revolutionary Army at Kim Il Sung Square in Pyongyang.

North Korea is under biting international sanctions over its nuclear weapons program, and repeated negotiations aimed at convincing Kim to end it have come to nothing.

Kim on Monday said the country's nuclear weapons were "a symbol of national power" and should be diversified.

"In preparation for the turbulent political and military situation and all kinds of crises in the future... we will further increase our nuclear force at the highest possible speed," he said.

Kim added that while the primary role of the country's nuclear weapons was as a deterrent, they could be deployed if North Korea's "fundamental interests" were attacked.

The military parade had been widely expected to showcase the North's most sophisticated weaponry including the "monster" Hwasong-17 ICBM as well as hypersonic and submarine-launched ballistic missiles.

KCNA said the parade had indeed featured the Hwasong-17, which North Korea claims to have successfully tested on March 24.

"The spectators raised loud cheers, greatly excited to see the giant ICBM Hwasongpho-17 which soared into the sky on March 24 to demonstrate the absolute power of Juche Korea and the strategic position of our Republic to the world," KCNA reported.

State media has yet to publish images of the parade.