Now a Chinese Face App, Which Replaces Human Face with Leonardo DiCaprio and Other Actors 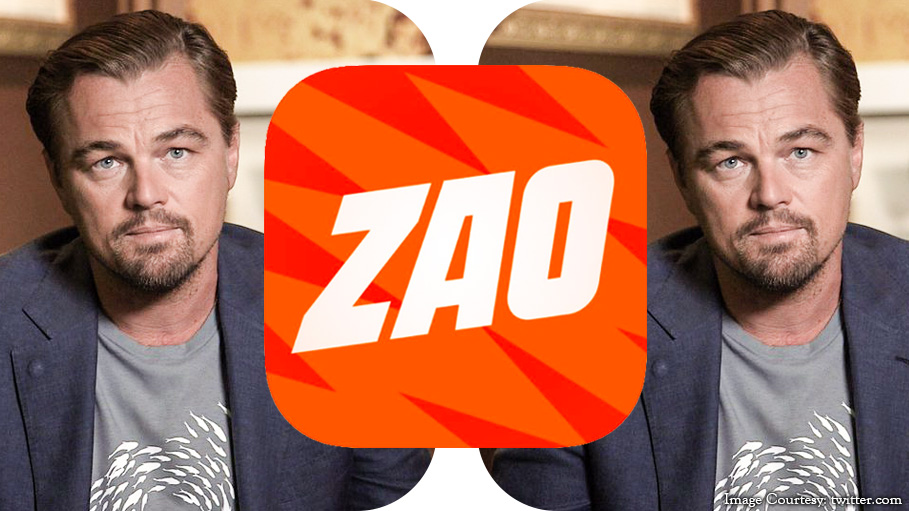 A FaceApp which allows its users to virtually replace their faces with actors from scenes of various Bollywood movies and television shows has become very popular. Being an iPhone download in China this week, this again raises questions about the speed with which ‘deep fake’ videos are easily blurring the truth online.

The iOS app named Zao is developed by a subsidiary of Chinese developer Momo. In the app, the users can upload their image then the program automatically transposes the image onto an actor’s face from a selection of video clips in just a few seconds.

The video clips are from the popular scenes from movies and television shows with celebrities such as Leonardo DiCaprio, ‘Game of Thrones’ actor Kit Harington among others.

Thousands of Zao users took to the App Store over the weekend to see themselves as celebrities, but later registered concern that the Momo’s privacy policy allowed uncontrolled access to their other contents. Momo later said on Weibo, that it had heard the concerns of the users and had adjusted its privacy policy.

According to App Annie, a data and analytics company, Zao is only available in China. Soon after the launch of the app this Friday, it quickly gained popularity and become the most downloaded iPhone app in China.

Along with popularity the app also brought with it lots of controversies. The user agreement of the app initially gave Zao users widespread rights to use the photos and the videos with its technology-free scopes, according to tech observer RADII China. The company later amended its terms of service.

The popularity of Zao’s app also raises privacy questions following the rise of an app named FaceApp in the recent months to the top of the app stores. FaceApp is a program that takes photos of people and ‘ages’ them using artificial intelligence. Suspicions were then raised that the app could be part of a disinformation campaign, which is also secretly downloading users photo albums.

Leaders of the Democratic Party also warned of campaigns to delete the app ‘immediately’. Some of the high-profile individuals who have had their own images weaponised against them are Speaker of the House, Nancy Pelosi, D-Calif., who also becomes subject of a video distorted to make it sound as though she were drunkenly slurring her words.

On the contrary, when Facebook said it would not remove the video of the Pelosi, as it did not violate any of its policies, two artists later released a deepfake video of Facebook CEO Mark Zuckerberg who is seen bragging about misusing ‘stolen data’ from users.