The Federal Aviation Administration (FAA) said Tuesday it had shifted course on its approach to approving pilots of future electric vertical takeoff and landing aircraft (eVTOL) but does not expect it would delay certification or operational approvals. 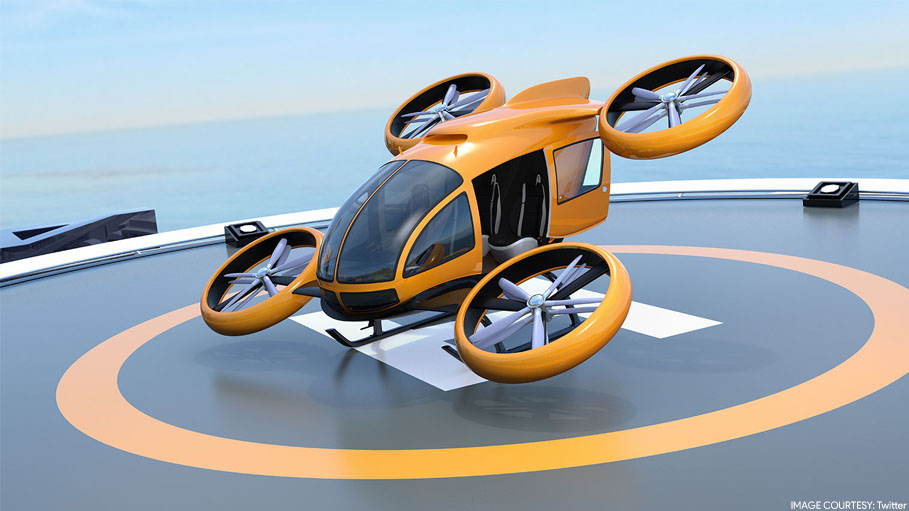 Washington: The Federal Aviation Administration (FAA) said Tuesday it had shifted course on its approach to approving pilots of future electric vertical takeoff and landing aircraft (eVTOL) but does not expect it would delay certification or operational approvals.

The FAA said in a statement it would pursue "a predictable framework that will better accommodate the need to train and certify the pilots who will operate these novel aircraft. "The flexibility, the FAA added, "will eliminate the need for special conditions and exemptions.

The FAA said it was modifying its regulatory approach because regulations designed for traditional airplanes and helicopters "did not anticipate the need to train pilots to operate powered-lift, which take off in helicopter mode, transition into airplane mode for flying, and then transition back to helicopter mode for landing."

Pete Bunce, who heads the General Aviation Manufacturers Association (GAMA), said in an email the FAA decision is "in our minds detrimental to safety, and increases the workload on the FAA dramatically. This is bad policy for so many reasons."

Many eVTOL startups are backed by major airlines or other large companies. Toyota Motor Corp has a stake in Joby Aviation, Archer Aviation is backed by United Airlines and Stellantis NV, while Vertical Aerospace - a Bristol-UK-based manufacturer - is backed by investors such as American Airlines Group Inc and Honeywell International Inc.

Joby is targeting the launch of its aerial ridesharing service in 2024.

The FAA said its process "for certifying the aircraft themselves remains unchanged. All of the development work done by current applicants remains valid and the changes in our regulatory approach should not delay their projects."

The FAA briefed Congress on the issue on April 29, and the Transportation Department's Office of Inspector General said in March it would review the basis for certification of eVTOLs.