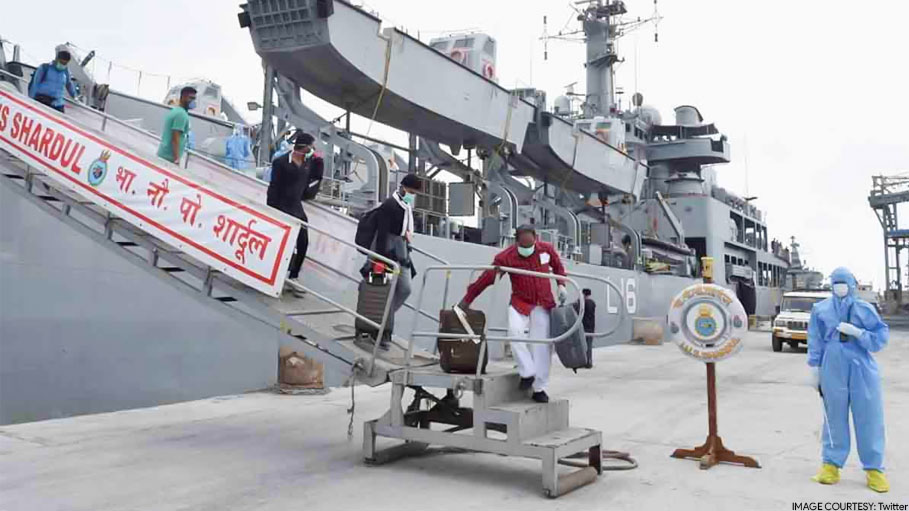 While the district authorities put the number of infected at 33, Defence sources told news agency PTI that "some" of the sailors, mostly who had arrived recently on postings, have been affected with the virus.

They said that as per standard protocol, such personnel are quarantined and tested for the contagion in which "some" of them have tested positive.

"INS Parundu is very much operational. Entry of civilian staff working there has been restricted," they added.

District authorities are set to take up disinfection procedures later.

The INS Parundu in Uchipuli is primarily used as a reconnaissance station to monitor the South East Bay of Bengal.

According to the Navy, INS Parundu provides search and rescue coverage and conducts operational sorties over the Palk Bay area on a regular basis.

Coastal / Area surveillance and real time intelligence gathering are its other operational tasks.