Though Padma Lakshmi did not name the man, she wrote that she and the person, “On New Year’s Eve, just a few months after we first started dating, he raped me”. 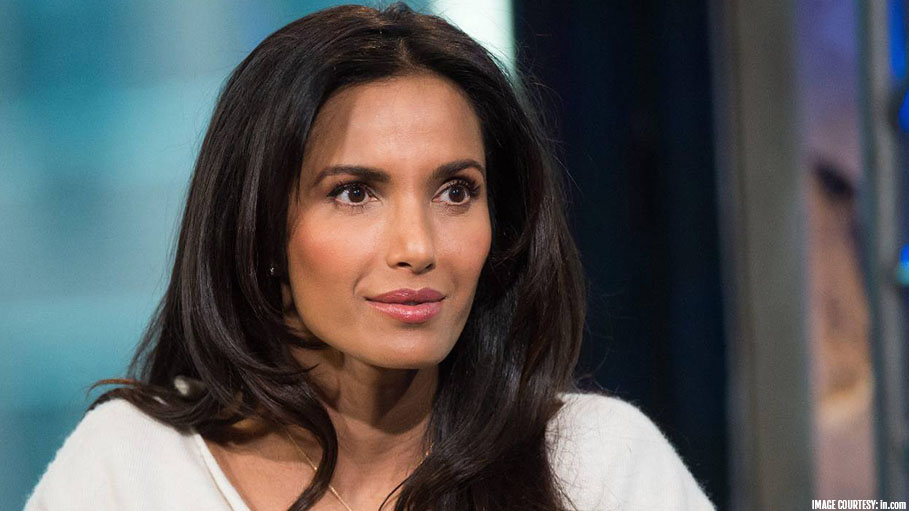 Author, Supermodel, TV host and Chef Padma Lakshmi has recently penned an article in which she has claimed that she was raped at the age of 16 years, but remained silent about it because of the fear that outside world won’t accept it.

In the opinion page of The New York Times, Padma Lakshmi described how the alleged incident took place with her while she was dating a man, whom she met at the Puente Hills Mall in Los Angeles, “I worked there after school at the accessories counter at Robinsons-May. He worked at a high-end men's store. He would come in wearing a gray silk suit and flirt with me. He was in college, studying and I thought he was charming and handsome. He was 23.”

Though she did not name the man, she wrote that she and the person, “On New Year’s Eve, just a few months after we first started dating, he raped me”.

Former wife of Author Salman Rushdie, Padma Lakshmi said, she was inspired to speak out about this incident of her life in the wake of two women who are accusing US Supreme Court Judge nominee Brett Kavanaugh of his inappropriate conduct with them.

Lakshmi also commented on President Donald Trump’s tweet where he said, if the allegations were true why the women have not reported it to authorities for years, “But I understand why both women would keep this information to themselves for so many years, without involving the police. For years, I did the same thing” She wrote.

Lakshmi also wrote in the article that she was first molested as a 7-year-old, “When I was 7 years old, my stepfather’s relative touched me between my legs. Shortly after I told my mother and stepfather, they sent me to India for a year to live with my grandparents. The lesson was: If you speak up, you will be cast out”.

She says that now she has taught her 8-year-old daughter to speak up if anyone touches her inappropriately or makes her feel uncomfortable. She claims that by this confession she is not going to get anything. But her motive behind this confession is to make women aware that they must speak up about any kind of sexual assault as she writes, “if we hold on to the codes of silence that for generations have allowed men to hurt women with impunity”.