Pakistan fears India may once again conduct surgical strikes on its territory, which is evident from the fear of Pakistan’s Prime Minister Imran Khan 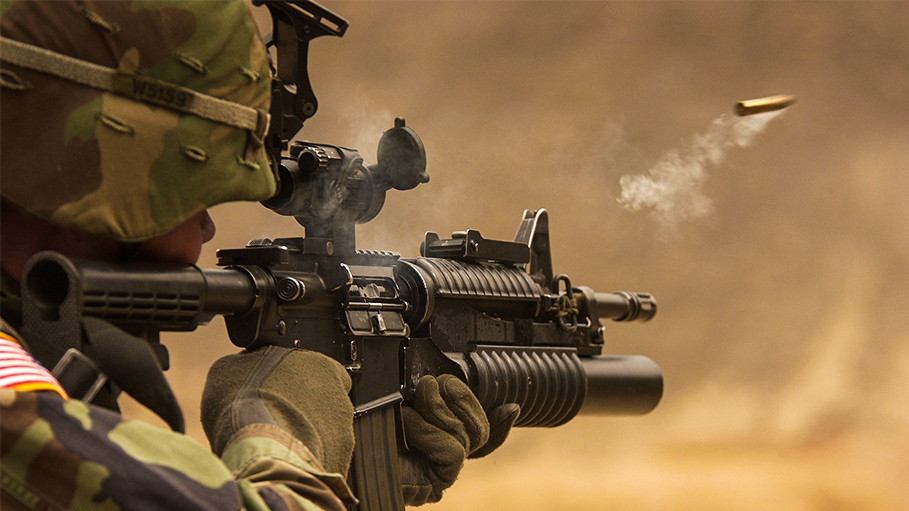 Pakistan fears India may once again conduct surgical strikes on its territory, which is evident from the fear of Pakistan’s Prime Minister Imran Khan, who recently claims that he knowledge from its intelligence that India could carry out ‘an action of some sort’ in Pakistan occupied Kashmir, in to divert attention from its domestic issues. It has, therefore, warned its army to be prepared for any such move.

Imran Khan made the remarks during his address in a public gathering in Jhelum district in Pakistan, hours after the Pakistan army claimed that two of its soldiers were killed in an ‘unprovoked firing’ by the Indian troops along the Line of Control (LOC).

During his address, Pak Prime Minister Imran Khan has vent out his frustration on the government of India under Prime Minister Narendra Modi, over the abrogation of Article 370 and the Citizenship Amendment Act. The CAA or Citizenship Amendment Act is initiated in order to give Indian citizenship to the non-Muslim refugees from Bangladesh, Pakistan, and Afghanistan, who arrived in India on or before December 31, 2014.

Imran Khan said in PoK, “I have been telling the world for the past five months that the Modi-RSS government, in order to divert the world attention away from Kashmir and the protests against the (citizenship) law, will definitely conduct some sort of action”.

Prime Minister Imran Khan also said he has already informed Army Chief Gen Qamar Javed Bajwa about the threats from India and the General has “told me that Pakistan is prepared for them”.

Taking a cue from protests across India, Imran Khan also said that the Citizenship Amendment Act (CAA) and the National Register of Citizens attracted large scale protests for being against 200 million Muslims, who are living in India. He also said that Pakistan would not do anything that Prime Minister Modi is doing, “would create a backlash that would bring his downfall”.

The tension between India and Pakistan escalated after the February 14 suicide attack in which 40 CRPF jawans were martyred in Jammu and Kashmir’s Pulwama district. Pakistan based Jaish-e-Mohammad terror group was behind the attack which is counted, as the worst terror attack in 3 decades of militancy in Kashmir. The terrorists used a car bomb to hit a vehicle on a convoy of 78 vehicles carrying over 2,500 CRPF men from Jammu to Srinagar.

India strikes back within a month when, the Indian Air Force carried out an airstrike on militant camps inside PoK, dropping 1000 kg bomb straight across the Line of Control (LoC). The strike killed a large number of militants who were preparing for another strike on India. According to Reuters, the number of Pakistani militants killed in the airstrike is more than 300, though Pakistan has denied any such attack.