Pakistan Willing to Talk to India, but after the Elections

Minister of information and broadcasting of Pakistan, Fawad Chaudhry, speaking to the Gulf News said the time is not right to hold a dialogue as the Indian leaders are preparing for the upcoming general elections. 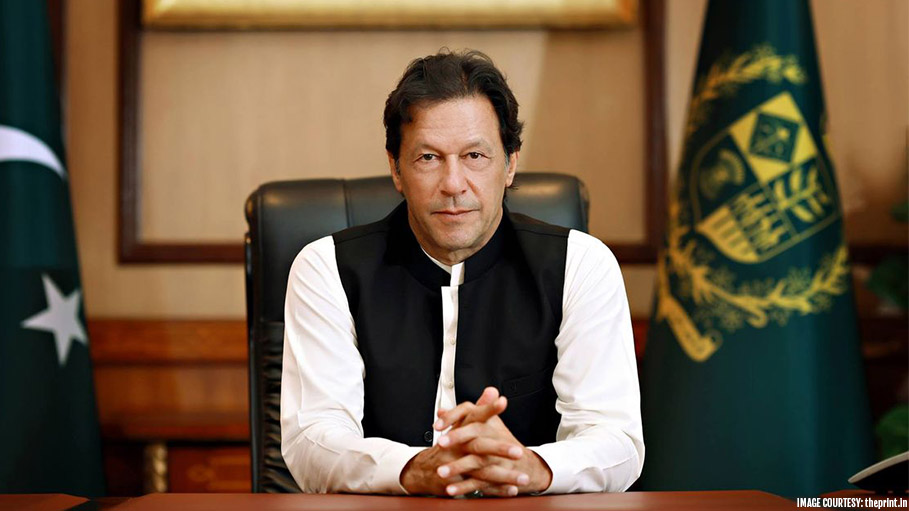 As it was expected, after a massive victory in Pakistan, the political leadership under Imran Khan will sooner or later resume peace talks with India, which is indicated recently, but with a little delay, after the general election results are out in India. As Pakistan believes it is of no use talking to New Delhi, as no big decisions are expected at this point of time from the present government in India.

Minister of information and broadcasting of Pakistan, Fawad Chaudhry, speaking to the Gulf News said the time is not right to hold a dialogue as the Indian leaders are preparing for the upcoming general elections. He said, “It is useless to talk to them (India) now unless there is some stability. We will move forward once the new government is formed after the elections”. He also added, “We have delayed our efforts to hold talks with India because we do not expect any big decision from the present Indian leadership”.

Speaking about Pakistan’s present scenario under the leadership of Imran Khan, Minister Fawad Chaudhry said, “During the earlier regimes, there had been conflicts between the civilian government and the army on various issues as they were not capable of talking to each other frankly. But this is the not the case anymore since Imran Khan has come into power”.

Khan also said that the Pakistan government would respect any Indian leader and the party, elected by the Indian people. When he was asked about his choice of Indian leader, who will be best suited for Pakistan, more when it comes to peace talks, Narendra Modi or Rahul Gandhi, the minister replied the question cautiously, saying it does not matter for Pakistan, “we would like to move forward to hold dialogue with whosoever comes into power in India”, he said.

The relation between India and Pakistan has deteriorated after the terror attacks by Pakistan-based terrorists in the year 2016, followed by India’s surgical strikes inside Pakistan-occupied Kashmir now popularly known as Uri. Since 2017 there has been no bilateral talks between the nations, as India has been maintaining that terror and talks cannot go together.