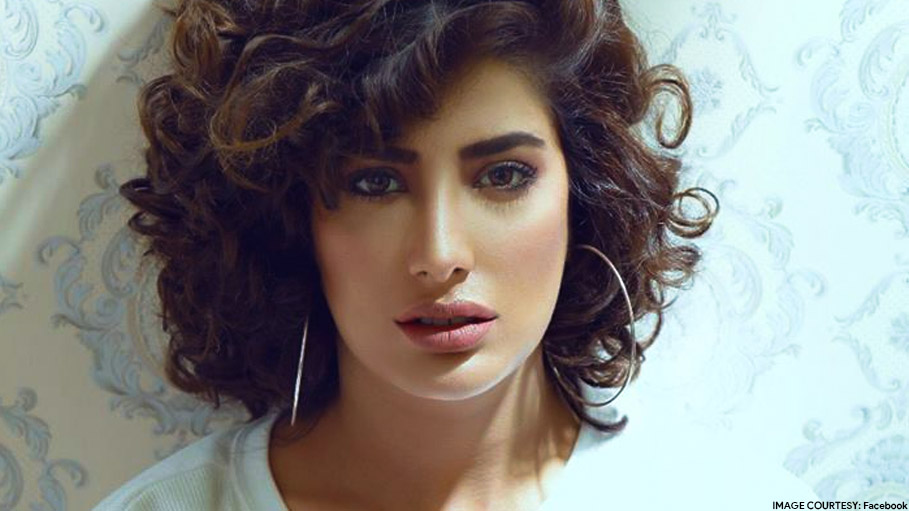 It was not long before Hayat came to hear of this piece of news and chose to lash out through a tweet. She expressed that she finds it quite strange that ‘Bollywood’ vilifies Pakistan at every opportunity they get but they continue to ‘steal their songs.’

In addition to this, she also slammed Shahrukh Khan’s ‘Bard of Blood’ on Netflix and called it “anti-pakistan.”

Hayat is a popular actress in Pakistan and is known to be vocal about her views on Bollywood, Bollywood actors and the manner Pakistan is portrayed in Indian cinema. In one of her earlier speeches, she stated that Indian movies are using their platform to fuel hate, to spread Islamophobia and for portraying Pakistan in a bad light. She accused India of portraying Pakistanis as villains. In many interviews to local news channels, the actress revealed that Pakistani actors don’t get the respect they deserve in the Indian film industry. In an opinion piece to CNN, Hayat wrote that Pakistani actors find it difficult to find work in India. She admits that it is high time Pakistan starts focusing on creating their own cinema to change people’s wrong perspective on Pakistan.

She has also accused Priyanka Chopra of falling into the same “jingoistic role” that other Indian personalities have fallen into. “Just look at the damage those ill-informed starlets can cause, they say, wading into issues they know nothing about. They should shut up and stick to entertaining us -- in silence”, she wrote.

Bollywood has not reacted to Hayat’s comments however some twitter users responded to her comments.