The Pakistani media claimed that they witnessed the cricketers smoking at the Shisha Palace and partying hours before their clash against the Indian team. 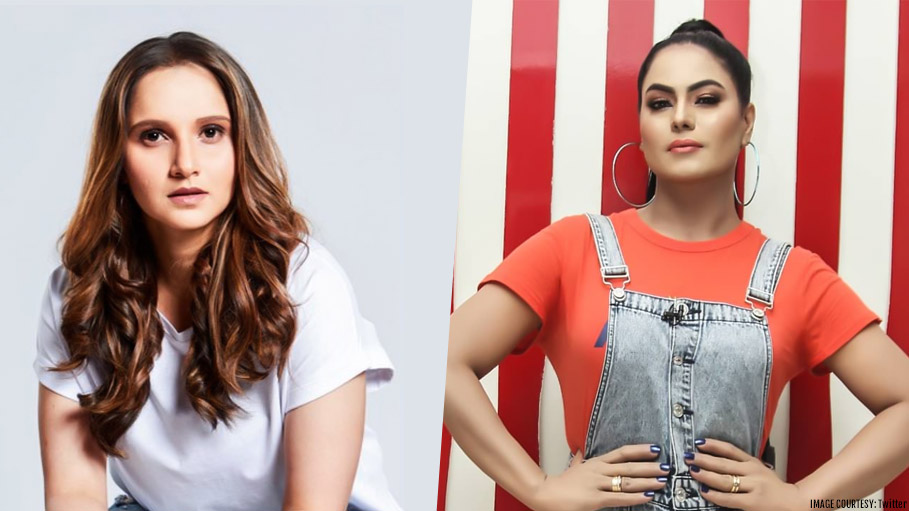 Pakistan’s loss to India in Manchester on June 16 has not gone down well with Pakistani fans. Certain photographs of Pakistani cricketers having fun prior to the match went viral and the Pakistan team became a target of high criticism. Cricketers like Shoaib Malik, Imad Wasim and Wahab Riaz were captured in these photos and giving them company was tennis star- Sania Mirza. The Pakistani media claimed that they witnessed the cricketers smoking at the Shisha Palace and partying hours before their clash against the Indian team.

The former Pakistani captain Shoaib Malik has taken the Pakistani media to task for spreading false rumours. He took to Twitter to vent out his anger.

Here’s what he tweeted:

Shoaib Malik also said that it is not a “nice thing” to drag families of cricketers into these petty discussions. The Pakistani Cricket Board (PCB) has stood up for its cricketers. A spokesperson from PCB stated, “The cricketers did not violate their curfew. The videos and photographs that went viral (on social media) are from two days before the match. The day before the match against India, all the players were in their hotel rooms by curfew time.”

Well, it is clear that the cricketers didn’t break any rules after all and the photographs were taken much earlier. Another celeb who unnecessarily became the target of this mud-slinging game was tennis star- Sania Mirza. Sania Mirza was spotted giving company to spouse Shoaib Malik and other cricketers at the restaurant where they were having dinner.

Besides receiving some hate tweets, Mirza was questioned by Pakistani actress Veena Malik for taking her newborn son to a Sheesha Palace that has a smoking joint.

Below is the heated conversation between the two celebs.

Despite the Pakistani cricketers and PCB defended themselves, fans continued to slander the Pakistani team on Twitter. They posted witty tweets, videos and memes mocking the team. The flood of cynical comments indicates that fans are disappointed. They believe that the team is just not doing enough to represent their country in an international championship. ICC CRICKET World Cup is one of the world’s most viewed sporting event and we guess the Pakistani fans expect much more from their favourite team.