Things began to fall apart in 2015 when two of her back to back films failed at the box office. It was around this time that she broke up with her boyfriend and eventually she fell into a depression. 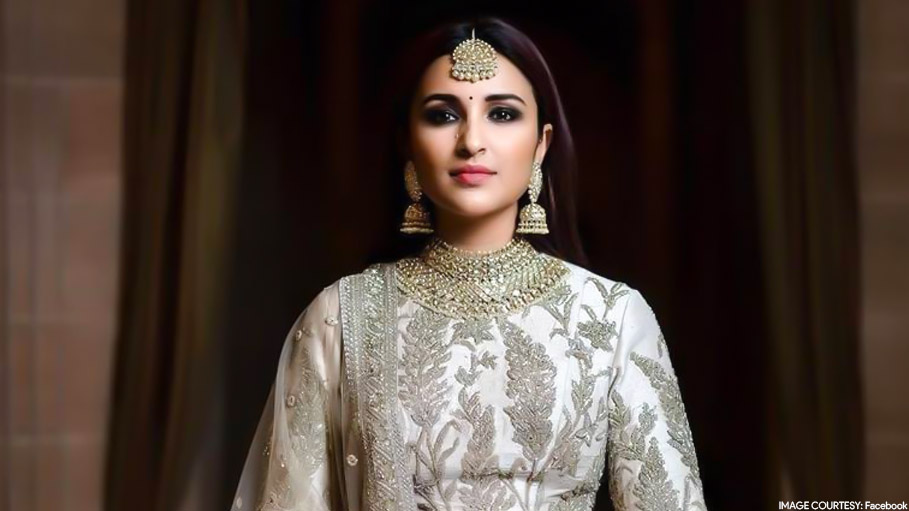 Bollywood actress Parineeti Chopra recently admitted that she was a victim of depression in one of her interviews during the promotion of her upcoming film- ‘Jabariya Jodi.’ She described the feeling as being ‘sucked into a black hole’ and it was the ‘worst time of her life.’

Things began to fall apart in 2015 when two of her back to back films failed at the box office. It was around this time that she broke up with her boyfriend and eventually she fell into a depression.

She disclosed that in 2015 she didn’t have any money. Her films and her personal relationship failed. She had ‘nothing positive to look forward to’ which eventually forced her to get into a shell.

That’s not all. She cried ten times a day and was more like a zombie. This went on during the 2014 - 2015 time period. The disorder affected her eating and sleeping. “I was gone. I was finished”, she said. The actress, however, knew that there was no turning back if she didn’t rescue the problem on time.

Her brother Sahaj Chopra came to her rescue on time and he helped her to get through the difficult phase. “I started working on myself. I became fitter. I just took life into my own hands because I thought if I go into this pit, I will never come out again,” Parineeti said.

A couple of years back Deepika Padukone shared her tryst with depression. She revealed that she cried behind closed doors even though she smiled and portrayed a brave face in front of cameras. The actress revealed that the scariest thing was that she didn’t know why it was happening and where it was coming from.

Some of the big international names who battled depression are Selena Gomez, Jim Carrey, Lady Gaga, Ellen Degeneres, Eminem, Johnny Depp, Kristen Bell, Anne Hathaway, Angelina Jolie, Hugh Laurie, Catherina Zeta-Jones, Demi Lovato and so on. Few of them are still coping up with the disorder.

We have to applaud the efforts of these celebs who didn’t hesitate to share their vulnerable stories with the world thereby breaking the stigma related to depression and other mental health issues around the world. Their stories will definitely give courage to others especially youngsters to come forward, take help and address the issue if necessary. Their stories are not only inspiring but send a message of hope that it is completely okay to take help and undergo therapy. The most valuable message we can learn from their lives is that depression is completely treatable and one can lead a completely normal life after therapy.