Partial Trade Agreement between US-China Could be Signed by Ministers

A partial trade agreement between the United States and China could be signed at the ministerial level, not by the two nations' presidents, a top White House aide said Friday. 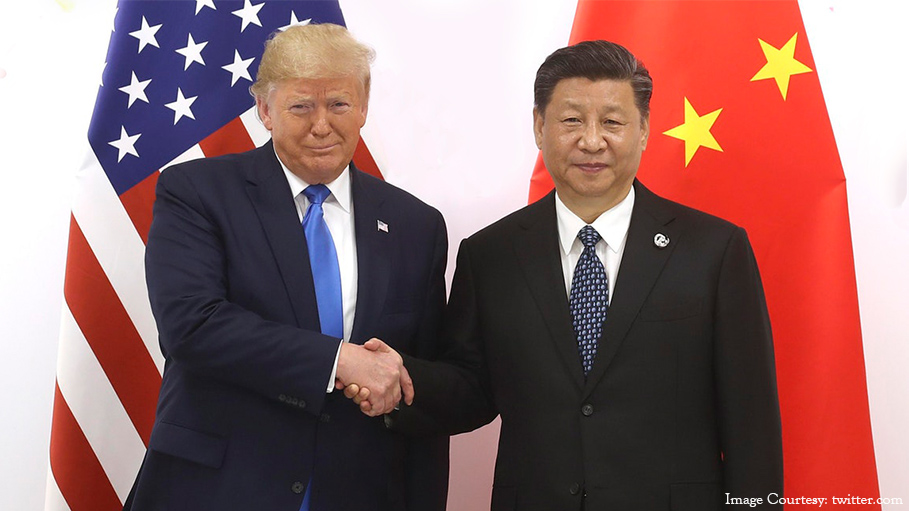 Washington: A partial trade agreement between the United States and China could be signed at the ministerial level, not by the two nations' presidents, a top White House aide said Friday.

Larry Kudlow, director of the National Economic Council, has fed optimism in recent days that efforts to complete the "phase one" trade deal announced last month by President Donald Trump are making progress.

Trump had said that he expected the text of a partial deal would be ready for signing with Chinese President Xi Jinping at an economic summit that had been due to occur in Chile this weekend.

Chances for that evaporated, however, after officials in Santiago canceled the summit.

Kudlow said Friday there was still no precise date set.

"I don't want to hang numbers on days, dates, days of the week," he told reporters.

"You know the two leaders may be able to put together a signing ceremony. Both leaders have said from time to time their top ministers could do it."

Since October, differences between Washington and Beijing over whether, when and by how much to reduce tariffs on each other's goods have since spilled out into the open.

Trump this month denied the Chinese commerce ministry's claim that the two sides had agreed to roll back existing tariffs as part of the deal, details of which have not been released.