‘I am Paul Walker’ will take us into the immensely popular movie star’s life which was cut short by a tragic car accident. 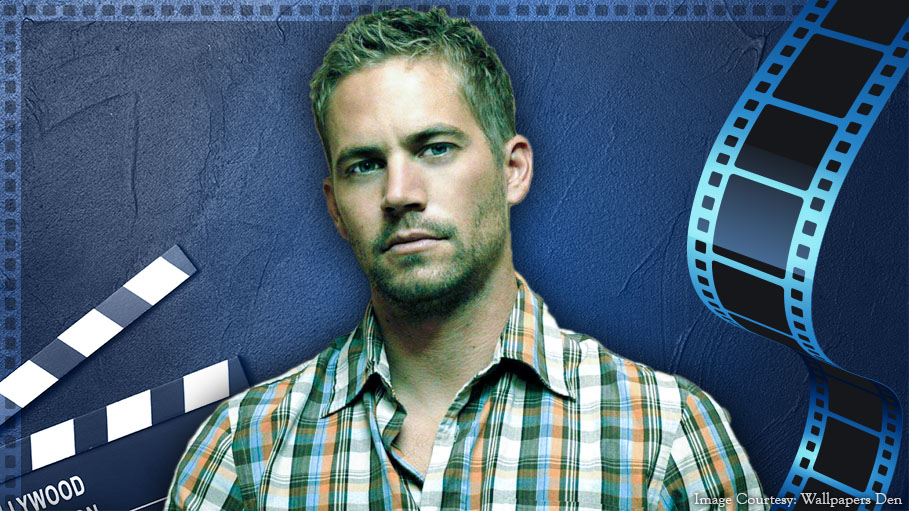 For all Paul Walker fans, there’s good news. A documentary on the life of the ‘Fast and the Furious’ actor will be premiering in the month of August. The documentary is titled ‘I am Paul Walker.’

‘I am Paul Walker’ will take us into the immensely popular movie star’s life which was cut short by a tragic car accident. In a press release, Paramount Network announced about the project. ‘I am Paul Walker’ would reveal the star’s never-before-seen personal life and also focus on his tragic death. There would be interviews with the family, friends which include co-star Tyrese Gibson. Walker’s parents would be featured in the documentary.

The charismatic actor’s untimely death left fans devastated. It was around 3:30 p.m, when Paul Walker and racing team partner Roger Rodas left a charity event. Walker was seated at the passenger seat of a 2005 Porsche Carrera GT which was being driven by Roger Rodas. Investigations reveal that the car was being driven at a very high speed, approximately between 80 to 93 mph. The high speeding car unfortunately slammed against a light pole. It then burst into flames near Kelly Johnson parkway in Santa Clarita, California. Even the trees that were near the pole caught fire. Rodas died of multiple trauma while Walker died from the combined effects of trauma and burns, leaving both their bodies unrecognizable.

Paul Walker began his career by guest starring in TV shows such as ‘The Young and the Restless’ and ‘Touched by an Angel’. The charming actor’s biggest breakthrough however came with his role alongside Vin Diesel in the Street Racing action film ‘The Fast and the Furious’. His popularity sky rocketed after that and he bagged many leading roles in various films such as ‘Joy Ride’, ‘Timeline’ and ‘Into the Blue’. He continued taking up many ‘Fast and the Furious’ franchise projects too. Unfortunately, the actor passed away while filming ‘Furious 7’ on November 30, 2013, at the age of 40. Walker was working on three films when he passed away, namely Hours (2013), Brick Mansions (2014) and Furious 7 (2015) and they were all released posthumously. He even featured in the popular Davidoff Cool Water cologne.

American Rapper Wiz Khalifa’s popular song ‘See you again’ which was commissioned for the soundtrack of film ‘Furious 7’ featuring Charlie Puth was a tribute to Walker. The song went on to become Khalifa’s and Puth’s biggest single and it stayed for 12 non-consecutive weeks atop US Billboard. ‘I am Paul Walker’ is directed by Adrian Buitenhuis who has produced films on Heath Ledger, Chris Farley and Muhammed Ali. The documentary will be premiered on August 9.

Below is the official video of the famed Furious 7 soundtrack, a tribute to Walker.