Pelé, the Brazilian soccer legend who won three World Cups and became the sport’s first global icon, has died at the age of 82. 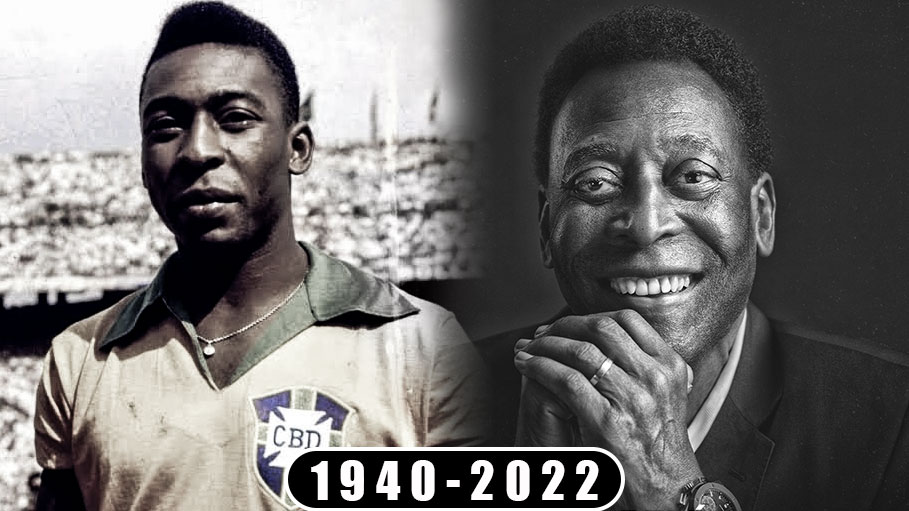 The Brazilian soccer legend Pelé, who won three World Cups and became the sport's first global icon, has passed away at the age of 82.

In late November, Pelé was hospitalized for a respiratory infection and complications related to colon cancer. His health worsened as his cancer progressed last week, the hospital reported. According to a statement from Albert Einstein Hospital, he died from multiple organ failure due to colon cancer. Pelé has been synonymous with soccer for more than 60 years. Only one player in history has won three World Cups, but his legacy goes far beyond his trophy haul and goal-scoring record.

A flood of tributes has been pouring in for the soccer legend. The first club Pelé played for, Santos FC, shared an image of a crown alongside the word "eternal" on Twitter. In an Instagram post, Brazilian footballer Neymar said Pelé “changed everything.” He wrote: “He turned football into art, into entertainment. He gave a voice to the poor, to black people and especially: He gave visibility to Brazil. Football and Brazil have raised their status thanks to the King!” he added. "Everything we are, is thanks to you," his daughter Kely Nascimento wrote under an image of family members holding Pele's hands. “We love you infinitely. Rest in peace.”

Arrangements were made for his funeral on Monday and Tuesday, in which his casket would be carried through the streets of Santos, his hometown, before he was buried.

While playing for Brazilian club Santos and the Brazil national team, Pelé was arguably the game's most prolific scorer for nearly two decades.

Fans and players were mesmerized by his grace, athleticism, and mesmerizing moves. With a samba-like flair, he personified his country's elegance on the field through his fast, fluid style.

He carried Brazil to soccer’s heights and became a global ambassador for his sport in a journey that began on the streets of Sao Paulo state, where he would kick a sock stuffed with newspapers or rags.