PepsiCo Inc will stop advertising on Facebook Inc, according to FOX Business Network. 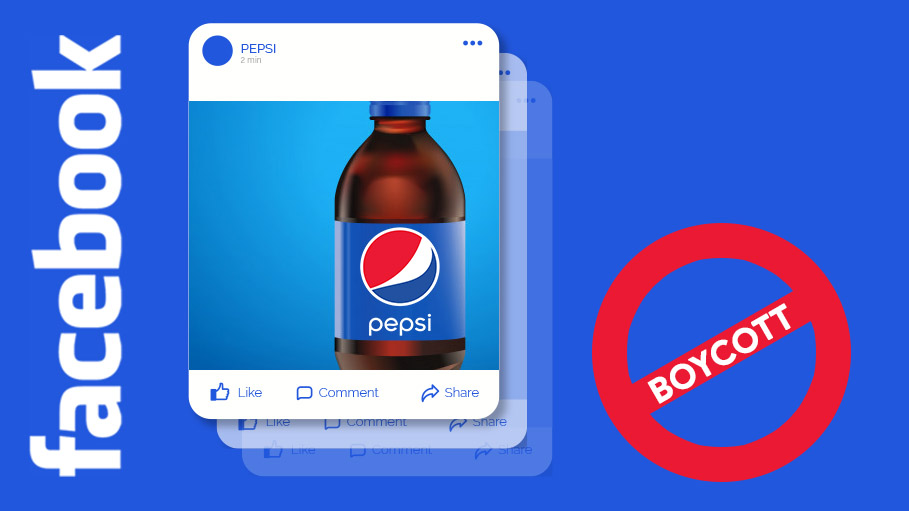 PepsiCo did not immediately respond to a request for comment from Reuters.