Workers and bosses can disagree about a lot of things these days - working from home, "quiet quitting," even what to wear to the office - but there's one thing everyone can get behind: Performance reviews stink. 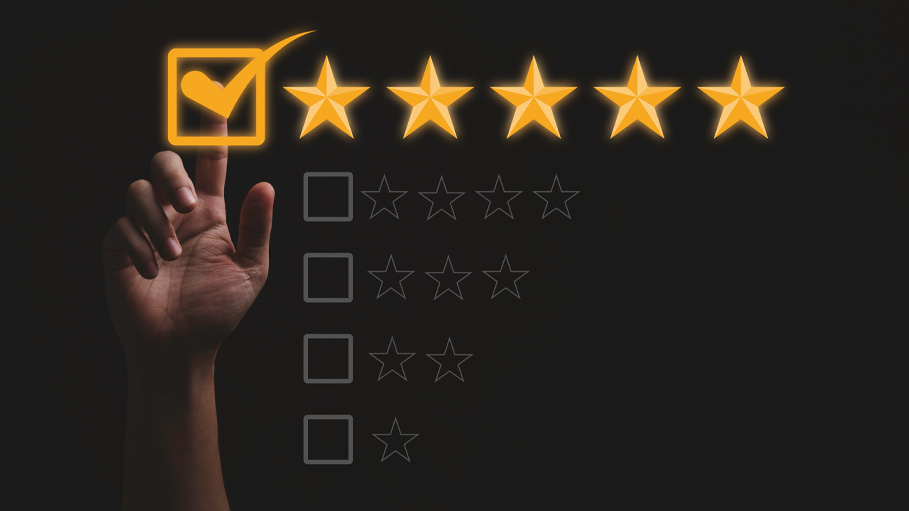 Workers and bosses can disagree about a lot of things these days - working from home, "quiet quitting," even what to wear to the office - but there's one thing everyone can get behind: Performance reviews stink.

First developed by the US military in World War I, formal appraisal systems were adopted in later decades by influential companies, including General Electric Co., to shed poor performers. They've become universal-and universally loathed. A time-consuming, backward-looking, box-ticking process, they often reveal more about the rater than the person being rated.

Seeking a better way to manage workers, some big companies, including Adobe Inc. and Accenture, have jettisoned formal annual reviews in recent years. The pandemic helped accelerate the move: Fifteen percent of organizations suspended performance ratings as the number of COVID-19 cases rose, according to WorldatWork, a nonprofit that provides education for human resources professionals.

Companies that do so earn kudos at first, but the good vibes can fade. Workers who hear from their bosses less frequently end up feeling left in the dark about the rationale for pay and promotions. A few companies that ditched the reviews have even brought them back, consultant Gartner Inc. has found-indeed, 90 per cent of organizations still do formal annual assessments. This underscores the importance of replacing them with other strategies to better support employees, HR experts say. Here are six:

Regular and timely discussions. Chats between a manager and worker should happen right after a project is completed, or at least every quarter. Marcus Buckingham, head of people and performance research at the ADP Research Institute, says the ideal frequency for check-ins is every 11 days. "Performance happens in the moment," he says. Almost 60 per cent of organizations now conduct frequent check-ins, according to WorldatWork, up from 42 per cent in 2016.

Focus on the how, not the what. Just 4 per cent of HR leaders say performance reviews accurately assess employee performance, according to Gartner. Discussions should center more on how people work-their skills, behaviors, and competencies-rather than what they worked on, which inevitably turns into a rote recital of tasks and goals.

Train managers to have meaningful conversations. A landmark study in 2000 revealed that almost two-thirds of the variance in employee ratings was attributable to individual raters' idiosyncrasies rather than the employee's actual performance. That arbitrariness often hurts people of color the most, surveys show. Software platforms such as BambooHR and Workday, which help companies keep tabs on employee progress and performance, have emerged as popular tools to remind managers to have ongoing discussions with staff and support them in doing so. These should be done regularly and include coaching, comments on recent work, and setting expectations for the weeks ahead.

Consult co-workers. Involving an individual's co-workers in a performance assessment can be particularly helpful in today's hybrid offices, where managers have less visibility into employee work patterns. And there's room for improvement in this area: Only one-quarter of organizations include a worker's teammates in appraisals, according to a 2021 Gartner survey of HR leaders. There are pitfalls to avoid, Buckingham says: Some workers might seek to undermine their peers, turning the workplace into a surveillance state. The approach isn't advisable unless a company has a fairly open and honest culture, says Amy Sung, an HR consultant at workplace adviser Willis Towers Watson, who specializes in performance management.

Let the employee reflect. Some organizations have replaced stuffy conference-room chats with quarterly self-reflections by employees on their performance, which managers can then comment on. That could help reduce the amount of time spent writing up traditional evaluations, which can really add up. Deloitte, the professional services giant, once found that ratings consumed almost 2 million hours of its employees' time annually.

Look forward, not back. Even the concept of feedback is getting overhauled: Sung says some of her clients prefer to provide "feed-forward," which links the performance discussion directly to the employee's own development. That way, reviews become more effective at identifying and cultivating your best people, rather than just determining who gets how much of the annual bonus pie.

The challenge with these approaches, though, is that they require a reservoir of trust between bosses and workers, which has been depleted during the pandemic amid rancorous debates over vaccine mandates, return-to-office policies, and productivity monitoring. Nearly two out of three adults say they're worried that business leaders are purposely trying to mislead people, up seven percentage points from last year, according to the Edelman Trust Barometer, an annual survey from the public-relations firm. Employee engagement, as measured by pollster Gallup, declined last year for the first time in a decade, and it's continued to fall this year, leading to people quitting their jobs or just going through the motions at work.

"Trust is the thing," Buckingham says. Annual performance reviews "mean that you wait around for a whole year to be told that you're rated a two [out of five]. That reduces trust. If companies want to improve performance, they should ask, what can we do to make people trust us?"