Philippine Website, Co-founded by Nobel Laureate, Ordered to Shut Down

A Philippine news site co-founded by Nobel Peace Prize winner Maria Ressa has been ordered to shut down, the company said Wednesday, a day before President Rodrigo Duterte -- its arch-nemesis -- leaves office. 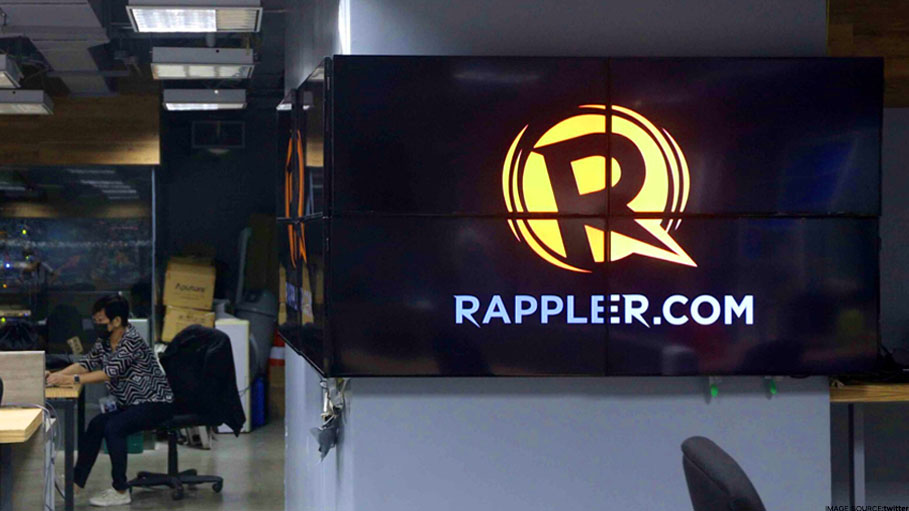 Manila: A Philippine news site co-founded by Nobel Peace Prize winner Maria Ressa has been ordered to shut down, the company said Wednesday, a day before President Rodrigo Duterte -- its arch-nemesis -- leaves office.

Ressa has been a vocal critic of Duterte and the deadly drug war he launched in 2016, triggering what media advocates say is a grinding series of criminal charges, probes and online attacks against her and Rappler.

The latest blow was delivered by the Philippine Securities and Exchange Commission.

In a statement Wednesday, it confirmed the "revocation of the certificates of incorporation" of Rappler for violating "constitutional and statutory restrictions on foreign ownership in mass media".

Rappler said the decision "effectively confirmed the shutdown" of the company and vowed to appeal, describing the proceedings as "highly irregular".

"We have discussed all possible scenarios with Rapplers (staff) since SEC issued its first order in 2018," Glenda Gloria, executive editor and co-founder of the site, told reporters.

"Nothing ever sufficiently prepares an organization for a 'kill' order."

Rappler has had to fight for survival as Duterte's government accused it of violating a constitutional ban on foreign ownership in securing funding, as well as tax evasion.

It has also been accused of cyber libel -- a new criminal law introduced in 2012, the same year Rappler was founded.

Duterte has attacked the website by name, calling it a "fake news outlet", over a story about one of his closest aides.

The news portal is accused of allowing foreigners to take control of its website through its parent Rappler Holdings' issuance of "depositary receipts".

Under the constitution, investment in media is reserved for Filipinos or Filipino-controlled entities.

The case springs from the 2015 investment from the US-based Omidyar Network, which was established by eBay founder Pierre Omidyar.

Omidyar later transferred its investment in Rappler to the site's local managers to stave off efforts by Duterte to shut it down.

Ressa, who is also a US citizen, and Russian journalist Dmitry Muratov were awarded the Nobel Peace Prize in October for their efforts to "safeguard freedom of expression".

Ressa is fighting at least seven court cases, including an appeal against a conviction in a cyber libel case, for which she is on bail and faces up to six years in prison.

The International Center for Journalists has urged the Philippine government to reverse its order to shut down Rappler.

"This legal harassment not only costs Rappler time, money and energy. It enables relentless and prolific online violence designed to chill independent reporting," ICFJ said in a statement posted on Twitter.

Ferdinand Marcos Jr, the son of the Philippines' former dictator who presided over widespread human rights abuses and corruption, succeeds Duterte on Thursday.

Activists fear Marcos Jr's presidency could worsen human rights and freedom of speech in the country.