Fifty years on from Pablo Picasso's death -- and five years after the #MeToo movement started highlighting celebrities' abuse of women -- a new exhibition in Paris focuses on one of the early partners of the controversial artist. 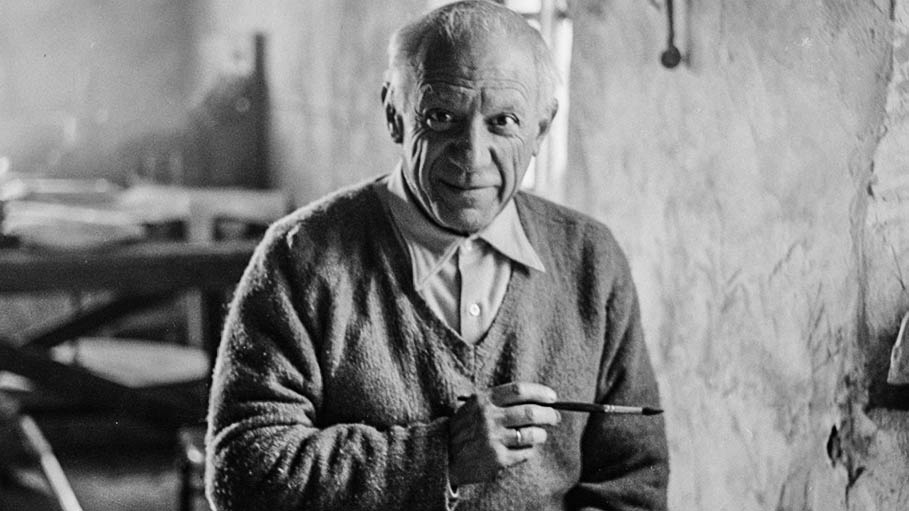 Paris: Fifty years on from Pablo Picasso's death -- and five years after the #MeToo movement started highlighting celebrities' abuse of women -- a new exhibition in Paris focuses on one of the early partners of the controversial artist.

If Picasso's reputation has taken a battering in the post-MeToo world, it is in part due to his treatment of Fernande Olivier, his first serious partner.

But for Cecile Debray, director of the Picasso Museum in Paris, we cannot just view the artist few the prism of modern-day sensibilities.

Possessive and jealous, Picasso would lock Olivier in their ramshackle Paris apartment when he went out and made sure she doted on him while he worked long into the night.

This should not however overshadow the story of their time together, say the organisers of a new exhibition at the Montmartre Museum, in the north of Paris.

The new show puts pages from her memoirs alongside dozens of paintings and sculptures by Picasso and others from that famous artists' circle.

"Picasso, due to a sort of morbid jealousy, kept me as a recluse," Olivier wrote in her diary. "But with tea, books, a divan and little cleaning to do, I was happy, very happy."

But her writings show she was more than a victim, said Debray.

Debray, who is overseeing the anniversary celebrations, has criticised recent "ahistorical" attacks on the artist for his treatment of women.

"It was a relationship almost of equals," she told AFP.

"Certainly, he was jealous, worked a lot... but he was also tender and loving, the only lover of that type that Fernande Olivier ever had."

He was more than just the "minotaur", the monster, that some recent accounts have portrayed, said Debray.

Their relationship ended after eight years in 1912, just as Picasso was gaining serious renown.

Twenty years later, Olivier published a book about the period, "Picasso and his Friends", which the artist tried to ban.

Her memoirs revealed a difficult life beyond their time together.

She was abandoned by her parents and raised by an unloving aunt, then forced into a marriage with a violently abusive husband before she fled and eventually met Picasso.

"They provide a look at the condition of women generally at the start of the century that is very raw and realistic, as well as of a hard worker who did many little jobs to stay independent beyond her marriage," said Debray.

"She was a strong woman, very intelligent in her writings and her vision of society and artists."

The Montmartre Museum exhibition is the first of several planned around Paris for the anniversary of Picasso's death on April 8.