Pierce Brosnan seems to have irked a section of the society for pushing for a female to take over the mantle of James Bond. With present James Bond, Daniel Craig echoing the sentiment, the debate has become even more heated. 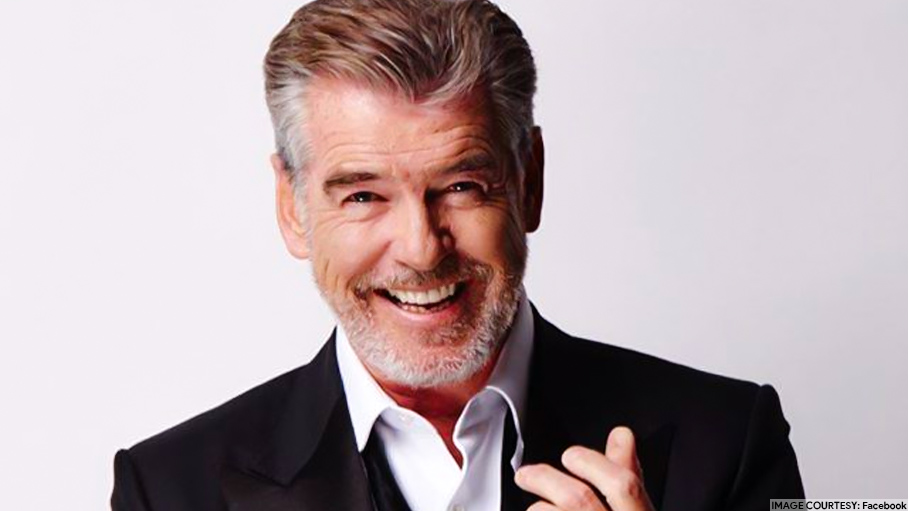 Pierce Brosnan, the former Mr Bond, seems to have had enough watching a male James Bond and he thinks watching a female Bond doing all the antics will be exciting. Little did he know that his comments would give rise to a heated debate on the subject.

How did the idea of a female Bond take root?

The credit for stirring the topic goes to the 'Avengers’ star, Idris Elba. Elba who is donning the cap of a director for the first time, while discussing his directorial debut film, 'Yardie' shed some light on the topic of 007. Idris Elba, chosen by fans on the internet as the next best Bond, seems to have other ideas. According to him, it is time to experiment with the character of James Bond. In one of his discussions he mentioned, “Are we interested in having a Bond character other than being a male?” “Could be a woman, could be a black woman, could be a white woman, but I think, that character, everybody would like to see it have — do something different with it, why not?”

Pierce Brosnan who reprised the role of the British spy, in four James Bond movies between 1995 to 2002, has been more direct and vocal about having a female Bond. While speaking to a reporter at the Deauville Film Festival, he said, “I think we’ve watched the guys do it for the last 40 years. Get out of the way, guys, and put a woman up there. I think it would be exhilarating, it would be exciting.”

The 'Remington Steele' actor feels that people have to change according to the times and in the wake of #MeToo movement, it is the right time to bring in the change and he said, “The Me Too movement has been relevant and significant and well-needed in our society, so they’ll have to address that.”

Daniel Craig, the present Bond seemed to warm up to the idea too. When the 51-year-old actor was asked to comment on the issue at the Toronto International Film Festival, he said, “Yes, of course.”

Reactions to the idea of Female Bond:

The netizens are divided on the issue. In this strange world, a single comment like the one given by Brosnan, set the World wide web on fire. People reacted in many ways. Many were really disturbed by the suggestion.

One netizen tweeted, “No no no we don't want tokenism! Character is a man! Smooth sexy seductive! Don't let us spoil everything! “

Another gave a sarcastic comment,” The next Wonder Woman should be a man.”

Yet another who was definitely against the thought of a female Bond taking over, tweeted, “That is the politically correct answer. The truth is that times change. The character of James Bond does not change. That’s the whole point of the character.”

Another Twitter user wrote, “It’s fine to want to create a Jane Bond but to want to replace James with Jane is overboard.”

The person who showed real aversion to the idea was Good Morning Britain’s host, Piers Morgan. He found the idea pathetic. In his own words, “They are not changing James Bond to a woman on my watch.”

He also wants to start a campaign to stop this idea and mentioned it in his talk show. He said, “the campaign to save James Bond starts right here.”

As the debate continues, one is left confused in this confusing world of entertainment. Whether someone will take up the challenge and depict a female as the British spy 007, is left to be seen. However, till then we can enjoy the sexy Daniel Craig fighting it out in the next Bond movie, 'No Time to Die'.