Pilots Fought on Plane, One Possibly Hit or Slapped The Other

Two Air France pilots were suspended after coming to blows in the cockpit of an Airbus jetliner during a flight between Geneva and Paris, the latest safety issue to plague the airline. 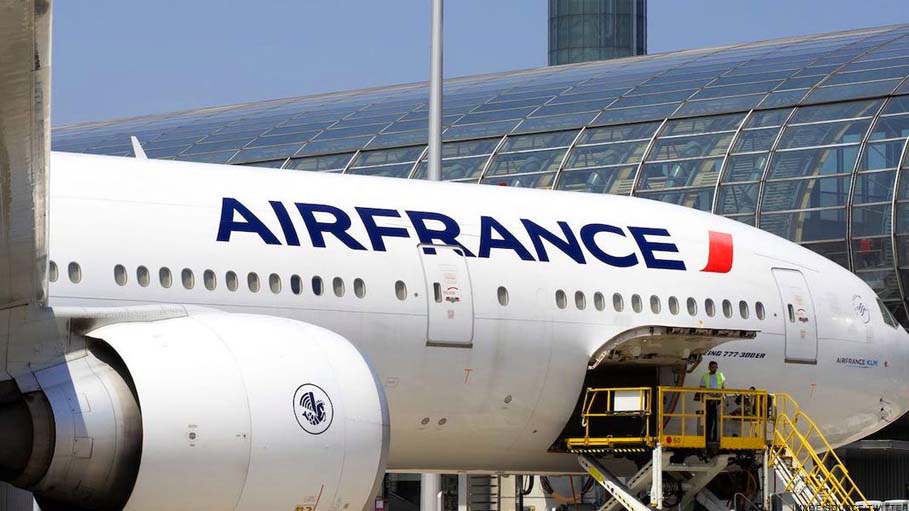 Two Air France pilots were suspended after coming to blows in the cockpit of an Airbus jetliner during a flight between Geneva and Paris, the latest safety issue to plague the airline.

The mid-air dispute occurred in June, according to a spokeswoman for the carrier Saturday, who confirmed a report by La Tribune newspaper.

The incident was resolved quickly, and the flight proceeded normally, she said, adding that the pilots are awaiting a decision by management on their "totally inappropriate behaviour."

The revelation of the physical altercation comes on the heels of a report published Tuesday by France's civil aviation safety investigation authority, the Bureau d'Enquetes et d'Analyses, concluding that a series of lapses at the French arm of Air France-KLM pointed to "changes and even violations" of procedures leading to a narrowing of safety margins. The carrier responded with a pledge to carry out a safety audit and beef up post-flight analyses.

In the June incident, a dispute between the pilot and co-pilot turned physical shortly after takeoff as the plane gained altitude, with the men taking each other by the collars after one possibly hit or slapped the other, according to the newspaper report. Cabin personnel heard a noise in the cockpit, intervened and one member spent the rest of the flight in the flight deck, La Tribune said.

The BEA said it wasn't notified of the incident because there were no consequences for the flight.

Tuesday's BEA report focused on another Air France flight during which pilots of an Airbus A330 travelling over Chad in December 2020 detected at cruising altitude that 1.4 tons of fuel was missing from the plane's tanks. The crew skirted safety procedures and increased risks of a fire -- midair or on landing -- by not shutting down the leaking engine or opting to touch down at the closest airport, the report concluded. The aircraft landed safely.

The BEA in April also opened an investigation into the cause of another Air France inflight incident it called "serious."

Pilots of a Boeing 777 airliner aborted a landing at Paris-Charles de Gaulle airport after telling air traffic controllers the plane was unresponsive at the approach, when a pilot was heard saying it was "going nuts." The flight from New York landed safely on its second attempt.