Post Separation from Her Husband, Shakira Says That It is an Incredibly Difficult Period

Latino star Shakira for the first time opened up about her split with her spanish footballer husband Gerard Pique. She announced the separation in the month of June. 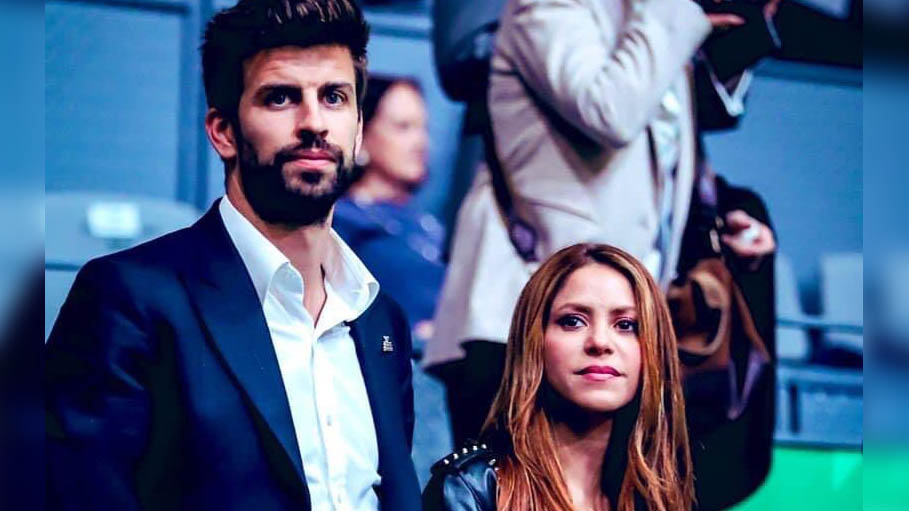 Latino star Shakira for the first time opened up about her split with her spanish footballer husband Gerard Pique. She announced the separation in the month of June.

The couple were in a relationship for the past eleven years and are parents to two sons.They met during the world cup in South Africa.

She told Elle magazine that the journey post her separation from her husband has been difficult for her and her sons. She has described the current moment as her “darkest hour.”

She expressed, "I've remained quiet and just tried to process it all."

In the magazine’s October issue, the singer explained, “Um, and yeah, it's hard to talk about it, especially because I'm still going through it, and because I'm in the public eye and because our separation is not like a regular separation. And so it's been tough not only for me but also for my kids. Incredibly difficult.”

Even months after the split Shakira says that she’s having difficulty processing the separation.

"I have paparazzi camping outside, in front of my house, 24/7. And there's not a place where I can hide from them with my kids, except for my own house. You know, we can't take a walk in the park like a regular family or go have an ice cream or do any activity without the paparazzi following us. So it's hard," Shakira added.

The singer began her career by doing gigs when she was a teenager. She further did an audition for a music executive and taught herself English. She skyrocketed to fame in America after the release of her album Laundry Service and then there was no turning back for the pop star.

At this difficult juncture the singer is focussing on her music. She expressed: “ I feel creative right now, and I feel that is an incredible outlet for me to make sense of things.”