Prince Philip has been hospitalised this Friday morning. The 98-year-old Royal member has been dealing with constant health issues since quite some time. 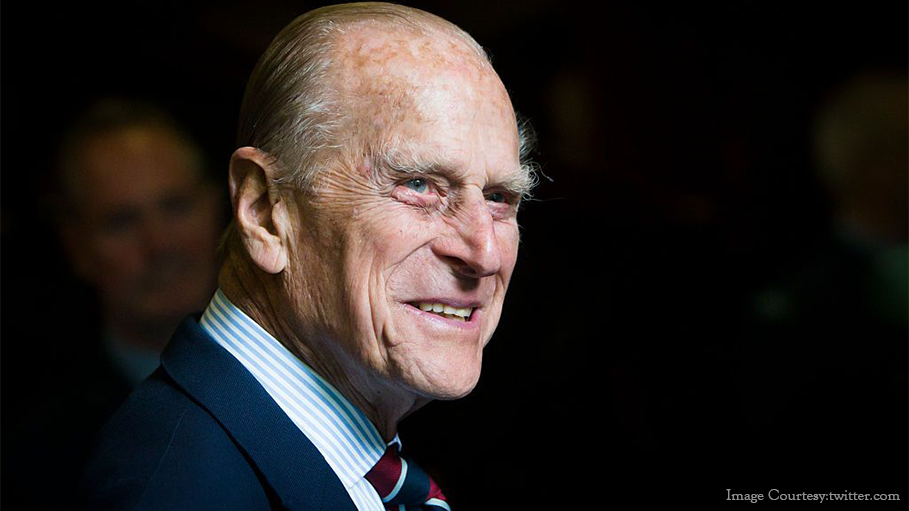 Prince Philip, the Duke of Edinburgh has been hospitalised this Friday morning, in London. According to sources the Prince walked into the private King Edward VII Hospital and he was not taken by ambulance. His Royal Highness is now 98-year-old.

The husband of Queen Elizabeth II, Prince Philip has been dealing with health issues for quite some time, and had bid farewell to his public life in 2017. It was in 2018, when the Prince made his last solo public appearance to attend his grandson Prince Harry and Meghan Markle’s wedding, to date.

Prince Philip got married to Elizabeth II, when Her Royal Highness was first in line to the throne, the future Queen, in the year 1947. The Prince is also a member of the Greecian and Danish Royal households and happens to be the nephew of Lord Mountbatten.

The Duke of Edinburgh has been seen as the stability of the British Monarch for ages. He has served the British Royal Navy, however, left his active military career in 1952, and in 1957 he was bestowed upon the title, Prince.

In a statement from Buckingham Palace it’s been mentioned, “The Duke of Edinburgh traveled from Norfolk this morning to the King Edward VII Hospital in London for observation and treatment. The admission is a precautionary measure, on the advice of His Royal Highness’ Doctor.”

Before being admitted to the hospital, Prince Philip was staying at the royal Sandringham estate in Norfolk, where the Royal family gathers for their Christmas celebration. The Queen has also arrived at the estate on Friday morning, although, whether the Prince would be released during the festivities or not, remains unanswered.