Jacinda Ardern informed that the Duke of Cambridge would represent his grandmother Queen Elizabeth II, the official head of the state in the former British colony. 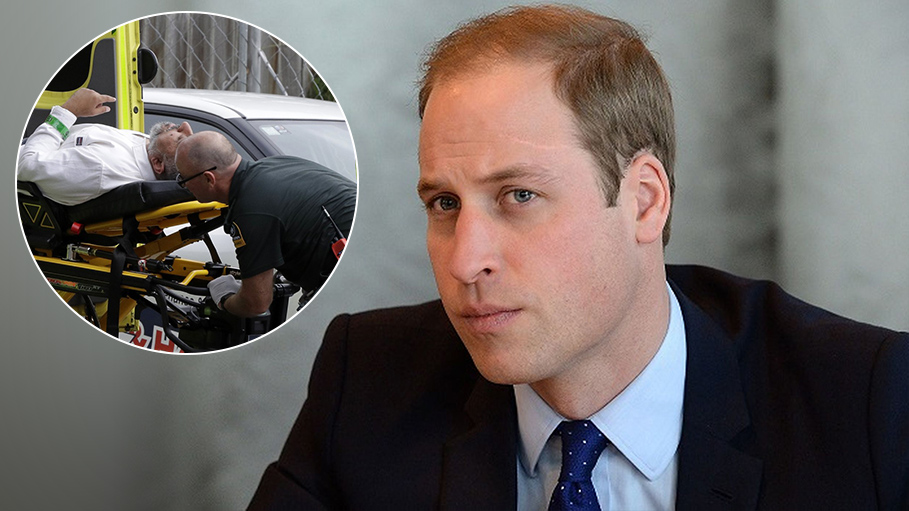 Prince William is visiting New Zealand next month to pay tribute to the victims of the Christchurch mosque shootings that has claimed 50 lives.

Jacinda Ardern informed that the Duke of Cambridge would represent his grandmother Queen Elizabeth II, the official head of the state in the former British colony.

Prime Minister Ardern said in her statement, “The visit will be another sign that this nation will always stand with those affected by the terror attacks, and the people of Christchurch”. The Royals have expressed their condolences after the mosque the attacks on two Christchurch mosques earlier this month.

Kensington Palace said the visit of Prince Williams is arranged at the request of Ardern. The visit is going to take place in late April. In a statement, the Palace said, "The Duke will meet with those affected by the attack and will pay tribute to the extraordinary compassion and solidarity that the people of New Zealand have displayed in recent weeks”.

Ardern also said that William is strongly connected to the Christchurch and the surrounding Canterbury area, as he has visited the South Island city after the devastating 2011 earthquake that killed 185 people. Prince William then made a two-day visit to Christchurch to attend a memorial service after the quake. He and his wife Kate also visited the city in the year 2014.

Prime Minister Jacinda Ardern said she was mindful that the trauma of New Zealand’s worst mass shooting and acknowledged that it would last long, but William’s visit was a sign of big support, that will help New Zealand to recover from the trauma.

After the attack at the mosque, William, Kate, Prince Harry and wife Meghan sent their condolence messages that ended ‘Kia Kaha’ meaning ‘be strong’ in Maori.

In their message, they said, "No person should ever have to fear to attend a sacred place of worship. This senseless attack is an affront to the people of Christchurch and New Zealand and the broader Muslim community. It is a horrifying assault on a way of life that embodies decency, community, and friendship”.

Prime Minister Ardern also led various efforts to be with New Zealand’s small Muslim community in the wake of the attack. Efforts such as symbolic gestures such as wearing a headscarf while comforting survivors, she has also moved to tighten gun laws and called for social media giants to do more to combat hate speech.