The incident occurred in February 2016, at a rented accommodation in Chakkharpur village of Haryana, when the three accused -- raped and killed the dancer. 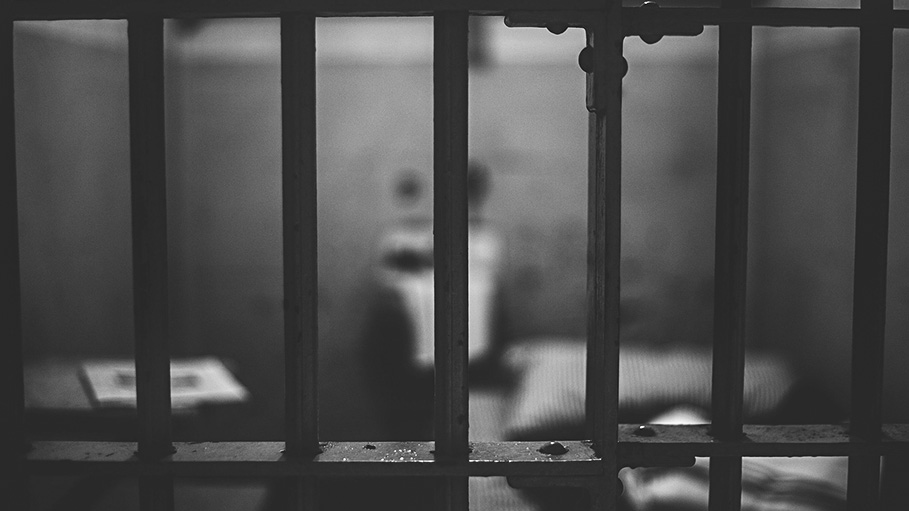 GURUGRAM: A district court in Gurugram on Sunday awarded life imprisonment to three in connection with the gangrape and murder of a bar dancer and repeatedly violating her body.

The incident occurred on February 23, 2016, at a rented accommodation in Chakkharpur village of Haryana, when the three accused -- Vipin, 20, his brother Nitiesh Kumar, 20, and their friend Monu, 24 -- raped and killed her.

They also desecrated the body and escaped from the spot. While the brothers are residents of Pataudi, the third accused is a native of Raisina village in Haryana.

According to the Gurugram police PRO Subhash Bokan, it appeared during investigation that the victim was friend of one of the accused. She worked as a dancer at a night club and also paid for his rented room.

When she stopped paying the rent and footing other expenses, the accused planned to get rid of her, said Bokan on the basis of their confessional statement in the court.

The crime was reported to the police by Tejpal, the landlord, who spotted the body of the victim. Tejpal had rented out the room to Vipin and Nitiesh.

Nirbhaya Convicts to be Hanged on 20th March 2020

A Used Napkin Led to the Arrest of a Murderer of a 12-Year-Old, Murdered in 1986