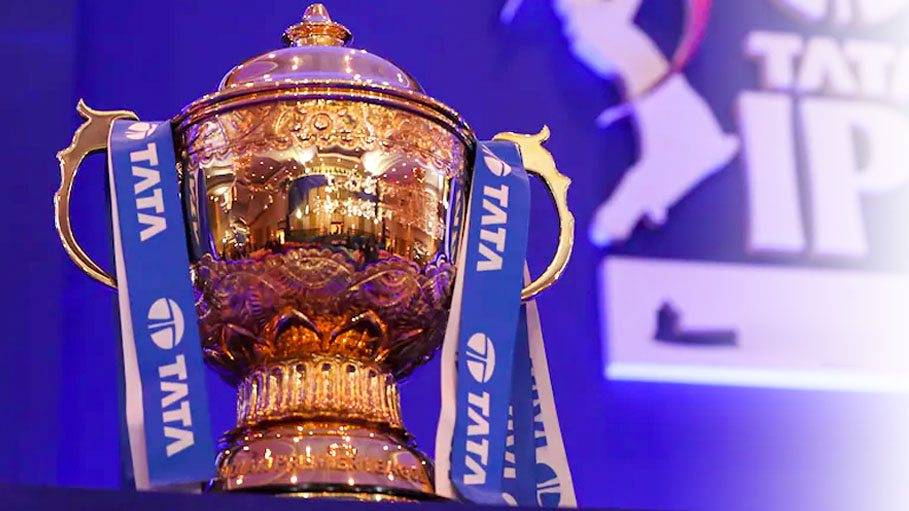 Mukesh Ambani’s conglomerate is bringing together a consortium aiming to outbid entertainment giants Amazon.com Inc., Walt Disney Co. and Sony Group Corp. for the telecast rights to the Indian Premier League -- a prize that could be worth $5 billion or more in the cricket-crazy nation of almost 1.4 billion people.

Helmed by Asia’s richest man, Reliance Industries Ltd. and its television partner Viacom Inc. are in talks to include James Murdoch-founded Lupa Systems LLC as well as Comcast Corp. in the consortium, according to people familiar with the development who asked not to be identified as the discussions are private. Bids are likely to exceed 400 billion rupees ($5.3 billion), the people said.

Amazon will join the bidding war as it looks to spruce up its sports offerings for Amazon Prime, two of the people said. Walt Disney, which acquired the event’s telecast rights through 2022 with the acquisition of Star, will be in the fray while Sony is expected to bid with Zee Entertainment Enterprises Ltd. pending regulatory clearances on their proposed merger, two other people said.

Deliberations are ongoing and details may change. The bids will be submitted to the Board of Control for Cricket in India, which will allocate the rights for five years starting 2023. A winner is likely to be announced around end-March or early April.

Sony “will evaluate bidding for both broadcast and digital rights for the upcoming IPL," said a spokesperson for its Indian unit. Zee declined to comment. Representatives for Reliance, Comcast, Lupa, Amazon and Disney didn’t immediately reply to requests for comment. Reuters reported on Sunday that Reliance and Amazon were among those looking to bid for the broadcast rights.

The fight for the Indian Premier League or IPL -- a cult event that’s considered the Super Bowl of cricket -- spotlights the jostle among streaming platforms to win eyeballs in the largest consumer market that’s open to foreign firms. Last year’s edition of the IPL brought in 380 million viewers and whoever wins telecast rights will likely win millions of new subscribers in a highly competitive market that’s seen the likes of Netflix Inc. struggle.

Disney kicked off its Disney+ OTT service in India in March 2020 at the start of the IPL season, seeing it as an “opportune moment" to launch. Retaining the IPL rights are crucial to consolidate its market share in India.

Sony and Zee will be vying to bolster their SonyLIV OTT service and television channels respectively. Sony Pictures Networks India Pvt. signed a definitive pact in December to buy 50.86% equity in Zee Entertainment and is awaiting regulatory approvals. The merger, once closed, will pave the way for a joint IPL bid by Sony and Zee.

Reliance is looking to stream the tournament on its digital platforms, and other partners may join the consortium later, one of the people said.

The IPL is a shorter version of the game, played in stadiums with tens of thousands of fans. The games feature merchandise and a carnival atmosphere, unlike the traditional, more staid format of cricket that runs over five days, and players break for tea.