Witnesses said the men had finished climbing the 2,300-foot summit and were rappelling back down when the accident occurred. 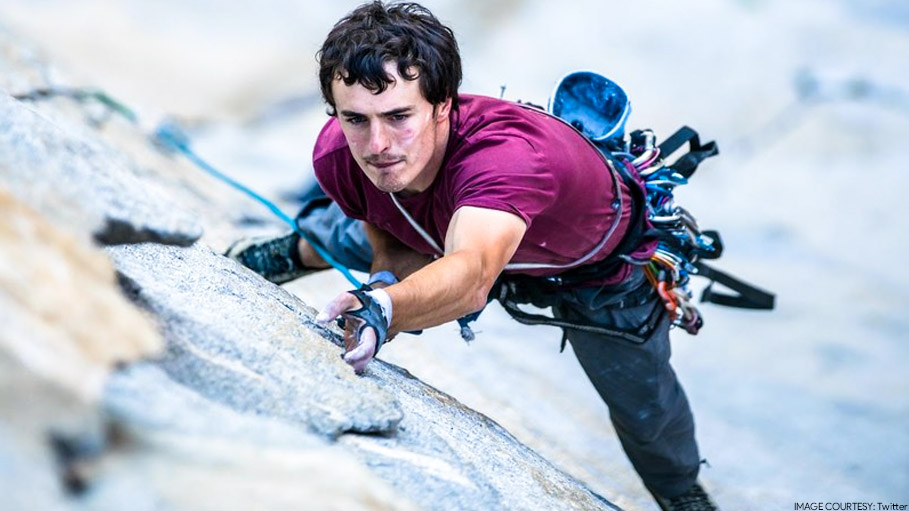 Gobright, 31, and fellow American Aidan Jacobson, 26, were climbing a route known as the Shining Path in the northern state of Nuevo Leon on Wednesday when they fell, the state's emergency response agency said in a statement.

Witnesses said the men had finished climbing the 900-meter (2,300-foot) summit and were rappelling back down when the accident occurred.

Jacobson landed on a rock outcrop, but Gobright bounced off and fell another 300 meters to his death, they said.

"Jacobson suffered lesions on his right ankle and various parts of his body. He was treated at our base," the statement said.

Gobright "lost his life after falling around 300 meters."

The late rock climber was known for his gravity-defying solo ascents with no ropes.