According to the document, for the new nuclear project in India, Russia will offer the reference evolutionary VVER generation “3+” technical solutions and will increase the level of Indian industry’s involvement and localization. 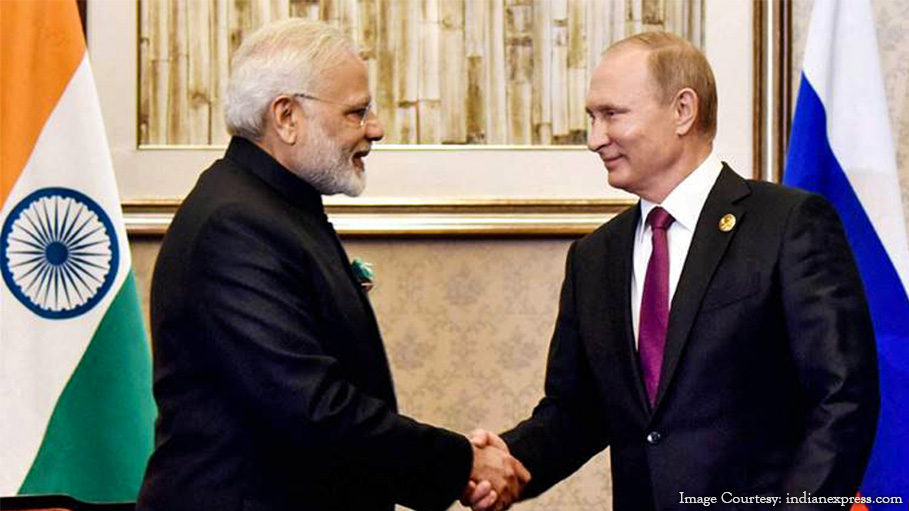 On the sidelines of the 19th India-Russia Annual Bilateral Summit in New Delhi, the two countries signed a document for cooperation in the implementation of new nuclear power projects.

The Action Plan for Prioritization and Implementation of Cooperation Areas in the Nuclear Field identified jointly by Russia and India was signed by Director General of the State Atomic Energy Corporation Rosatom Alexey Likhachev and the Secretary of Department of Atomic Energy and Chairman of Atomic Energy Commission Kamlesh Vyas.

In particular the two countries intent to develop the project of six nuclear power units of Russian design at a new site in India, further enhance cooperation in the third countries and in new perspective nuclear technologies along with joint construction of nuclear power plants.

According to the document, for the new nuclear project in India Russia will offer the reference evolutionary VVER generation “3+” technical solutions and will increase the level of Indian industry’s involvement and localization.

Alexey Likhachev said that the Russian company is satisfied with its strategic cooperation with India, where the Russian designed nuclear power units are operating and being constructed at Kudankulam site. The company expects to start implementation in the near future serial construction of new units at a second site in India. This will significantly increase the level of equipment localization within the framework of the ‘Make in India’ policy, as well as optimize the timing and cost of the project execution. Moreover, India is its trusted partner, with whom the company is already implementing projects in the third countries, and the Russian company plans to enhance this cooperation.