The first batch of 163 fuel assemblies was successfully installed and the remaining assemblies will be loaded shortly. The initial fuel loading marked the beginning of the reactor start-up. 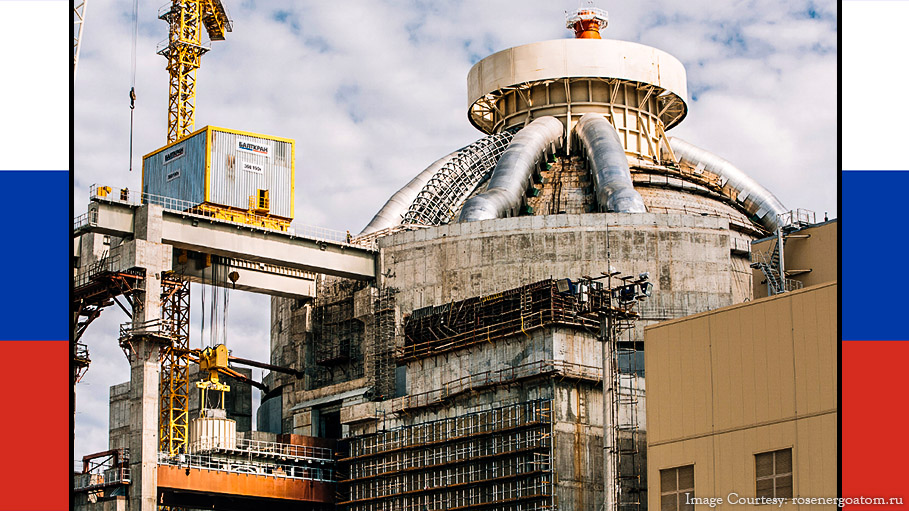 Russia’s State-run Rosatom State Atomic Energy Corporation, technical consultants and main equipment suppliers for the Kudankulam Nuclear Power Plant in Tamil Nadu, has now kicked off initial fuel loading, as planned at innovative Unit 2 of the Novovoronezh Nuclear Power Plant-2, equipped with the “Generation 3+” VVER-1200 reactor. The first batch of 163 fuel assemblies was successfully installed and the remaining assemblies will be loaded shortly. The initial fuel loading marked the beginning of the reactor start-up.

Significantly, nuclear power units with VVER-1200 reactors are now at various stages of implementation in Turkey, Bangladesh, Finland, Egypt, Uzbekistan and Hungary. The VVER-type reactors are considered to be some of the safest reactors worldwide and form the basis of the Russian nuclear industry development programme and export expansion. Nuclear power plants with VVER-type reactors, built in cooperation with Russian specialists in Finland, the Czech Republic, Hungary, Bulgaria, Slovakia and other countries, are widely considered to be safe and economically efficient.

VVER-1200 has evolved from VVER-1000 reactors, which had been built in Iran (Bushehr), India (Kudankulam) and China (Tianwan), the new design features improved performance across all parameters. Its capacity has increased by 7 percent, the number of operational staff required is reduced by 30-40 percent, and the reactor’s lifetime is doubled to 60 years with a possibility of extending it up to 80 years.

Novovoronezh NPP-2 Unit 2 is scheduled to become operational by the end of 2019, providing the European part of Russia with a reliable clean source of energy. The unit would be the third in the series after Unit 1 at the same plant, launched in 2016, and Unit 1 at the Leningrad Nuclear Power Plant-2, launched in 2017.