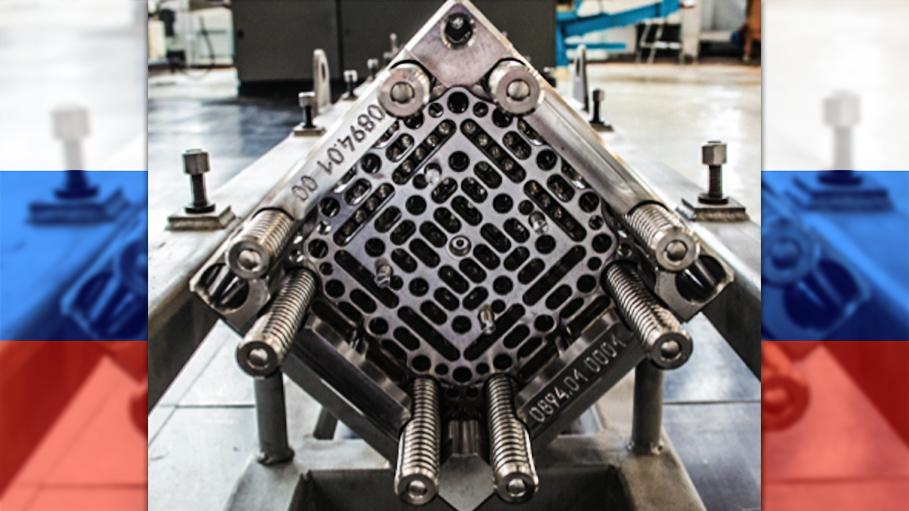 Significantly, accident-tolerant fuel is resistant to severe accidents at nuke power plants. In case of heat removal failure in the core, it is expected to keep its integrity for a long enough time without a zirconium-steam reaction that induces hydrogen release.

First two fuel assemblies based on accident-tolerant fuel have been manufactured at the Novosibirsk Chemical Concentrates Plant. Fuel pellets are made of one of two materials, either traditional uranium dioxide or uranium-molybdenum alloy with increased density and thermal conductivity.

The fuel rods cladding, in this case, is either a zirconium alloy with chromium coating or a chromium-nickel alloy. And mind you that each fuel assembly contains as many as 24 fuel rods with different combinations of materials. Tests are being conducted at MIR research reactor in Dimitrovgrad, Russia.

Top officials said that the first phase of the reactor tests and post-reactor studies of accident-tolerant fuel will be completed in 2019. Next important stage includes loading fuel assemblies into a commercial power reactor in Russia.

TVEL Fuel Company of Rosatom incorporates organisations for fabrication of nuclear fuel, conversion and enrichment of uranium, production of gas centrifuges, and at the same time, research and design organizations.

TVEL supplies nuclear fuel for 72 power reactors in 14 countries and research reactors in eight countries, as well as transport reactors of the Russian nuclear fleet. Interestingly, every sixth power reactor in the world actually operates on fuel manufactured by TVEL. TVEL also supplies nuclear fuel for the Units 1 and 2 of the Kudankulam Nuclear Power Plant under a life-cycle contract.