A Russian journalist for the investigative news outlet The Insider was killed when Russian troops shelled a residential neighbourhood in the Ukrainian capital, the outlet said Wednesday, the latest reporter to die in war. 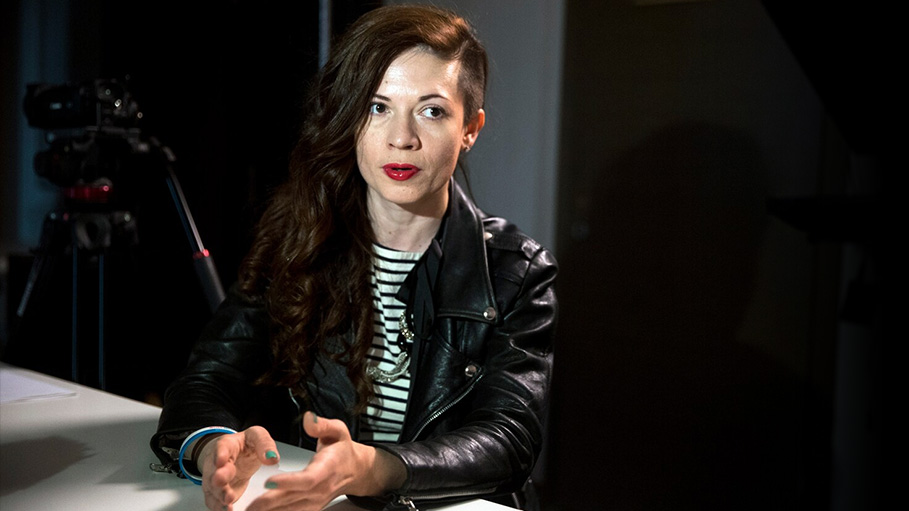 Kyiv: A Russian journalist for the investigative news outlet The Insider was killed when Russian troops shelled a residential neighbourhood in the Ukrainian capital, the outlet said Wednesday, the latest reporter to die in war.

Oksana Baulina, who previously also worked for Russian opposition leader Alexey Navalny's anti-corruption group, "died under fire in Kyiv" while "filming the destruction" caused by Russian shelling, The Insider said on its website.

Another civilian was killed alongside Baulina in the strike and two other people were wounded, it added.

Baulina had worked for Navalny's Anti-Corruption Foundation until it was declared an extremist organization last year.

That prompted her to leave the country and continue reporting on corruption in Russia for The Insider, the news outlet said. After Russia invaded Ukraine a month ago, Baulina filed several reports from Kyiv and Lviv in western Ukraine for the outlet.

"The Insider expresses its deepest condolences to Oksana's family and friends," it said.

Baulina's colleagues took to social media to mourn her loss.

Vladimir Milov, who worked with her at Navalny's group, vowed to avenge her.

"I will never forget her and to all those who are responsible for her death I promise that they won't get away with (only) a trial and a verdict," Milov said on Twitter.

"What an unbelievable horror," wrote Lyubov Sobol, another prominent member of Navalny's team.

Sergiy Tomilenko, head of the Ukranian journalists' union, confirmed Baulina's death in a statement on Facebook, saying she was reporting on the aftermath of a shelling when she was hit by fresh fire.

Earlier Wednesday, Tomilenko's group said a cameraman for a local television station in the besieged southern city of Mariupol had also died.

Other journalists killed during the Russian invasion of Ukraine include a US videographer, a French-Irish cameraman and a Ukrainian producer.