No ‘Panga’ with Bhai! Master choreographer and director Remo D’Souza got fired by Salman Khan, after he opened up about his experiences of being a director of ‘Race 3’! 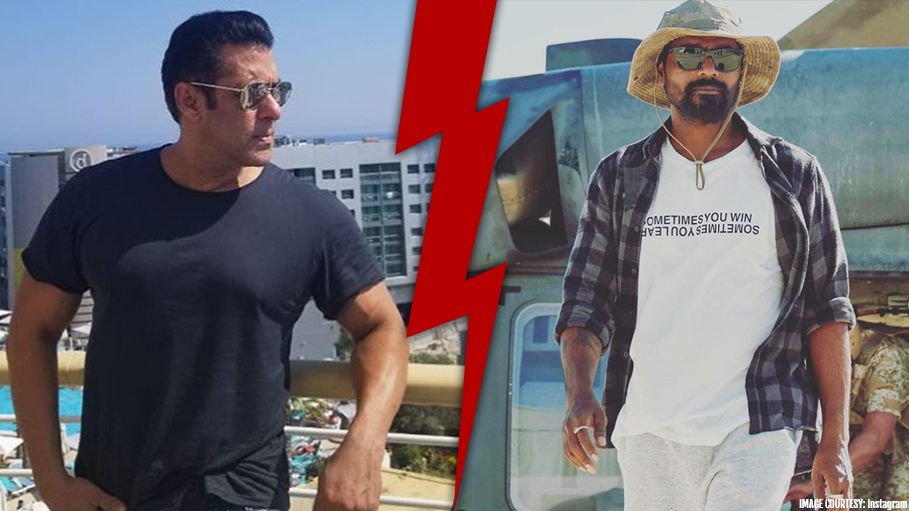 Salman Khan proved again that no one messes with him in Bollywood! Be it the soulful singer Arijit Singh or choreographer-director Remo D’Souza. Recently, when Remo stated to the media regarding his disparaging experiences as the ‘Race 3’ director, Salman Khan backfired by removing him from ‘Race 4’ which was supposed to be directed by Remo.

‘Race 3’ that released this year all over India was highly trolled and received poor comments regarding the making of the film. While rumors were Salman was operational all through the project as the ghost director and Remo got only the official directorial tag, the Indian viewers chose to put their thumbs down for the acting segment of the entire film.

According to the recent revelation by Remo, he was not at all happy with the trolls and it broke his heart.

“I learnt two very important things after that film. Firstly, never work on a half-baked script, work on the script much harder before you roll the camera. And secondly, I have learnt to put my foot down when it’s needed, especially when creative difference happens. One can argue till one level, but not after that... So then, it’s better to put my foot down,”

But when the trolls started emerging right after the trailer broke out, Remo was bothered and didn’t feel it was a good sign! However, he was toned down by Salman as the film was running well!

"Looking at the commercial success, I should be feeling happy, isn't it? Because when I signed the film, I knew that it is a commercial film, so a good box office collection is all the project aimed for. But my heart broke when the film faced trolls and audience made fun of it on the Internet.”

Remo D’Souza, who rose to fame as a choreographer, directed films like ‘Faltu’, ‘ABCD’, ‘ABCD 2’ which not only were well received by the audiences, but were good money spinners too. Remo added to his statement -

"I am a creative person. I am emotional and sensitive. I cannot take those trolls so sportingly to say 'I don't care'. I do care, of course, those trolls affected my mind,".

But this is not the first time that such talks have surfaced. From the shooting floors of Director Kabir Khan’s films, with whom Salman has worked in 6 projects till now, similar stories were spread out.

Remo D’Souza, who was about to direct the fourth installment of Abbas-Mustan action-thriller franchise ‘Race’, was also in news for bagging the director’s chair for another Bolly big banner action drama with Salman. But as Remo is out of the picture now, we have to wait for the next updates!