Many believe that the executions by the Saudi government may be going to escalate more regional and sectarian tensions between rivals Saudi Arabia and Iran. 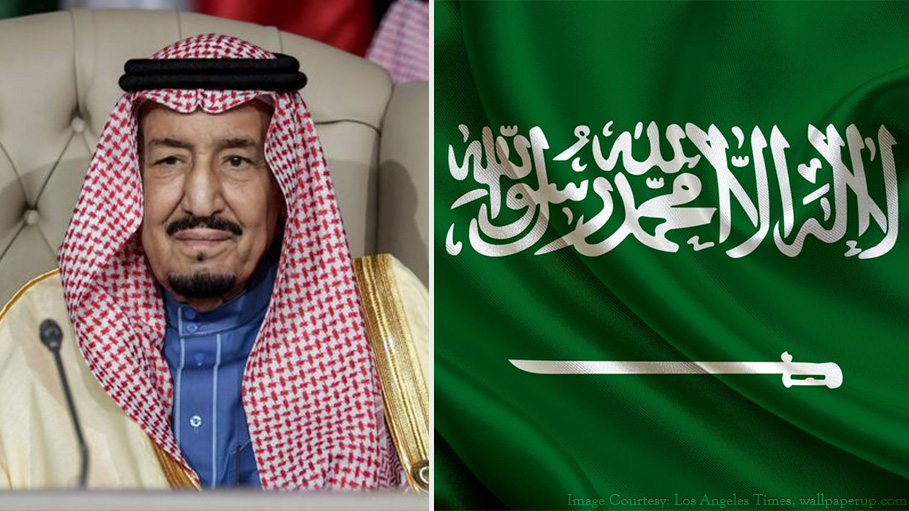 Saudi Arabia has recently beheaded 37 Saudi citizens as part of a mass execution across the country for their involvement in terrorism-related crimes. The government also publicly pinned the bodies to a pole as a warning to others.

Many believe that the executions by the Saudi government may be going to escalate more regional and sectarian tensions between rivals Saudi Arabia and Iran.

Saudi dissident Ali Al-Ahmed, who also runs Gulf Institute in Washington, has identified 34 of those who are executed as Shiites. He said, “This is the largest mass execution of Shiites in the kingdom’s history”.

Amnesty International has also confirmed that the majority of those executed were Shiite. According to a group they were convicted ‘after sham trials’, based on the confessions extracted by torture.

King Salman has ratified the mass execution by a royal decree. King Salman who has also empowered his son Crown Prince Mohammed bin Salman two years back, has always encouraged a bolder and more decisive leadership style than previous monarchs since ascending to the throne in 2015.

In a statement released by Interior Ministry, it justified its action saying, “that those executed had adopted extremist ideologies and had formed terrorist cells with the aim of spreading chaos and provoking sectarian strife in the country”. It also further added, “the individuals had been found guilty according to the law and ordered executed by the Specialized Criminal Court in Riyadh, which specializes in terrorism trials, and the country’s top court”.

They were found guilty of attacking security installations with explosives, killing a number of security officers and cooperating with enemy organizations against the interests of the country, said the Interior Ministry.

Amnesty International has also found that 11 of the men were convicted of spying for Iran and sentenced to death after a grossly unfair trial. Among those who were hanged, was a young man convicted of a crime that took place when he was 16 years old.

The Interior Ministry also informed that the body of one of the executed terrorist, Khaled bin Abdel Karim al-Tuwaijri was publicly displayed to a pole, so that others dare to do such acts in future.

The execution marked the largest executions in a single day in Saudi Arabia since January 2, 2016, when the kingdom executed 47 people also for crimes in what is regarded as the largest mass execution carried out by Saudi authorities since 1980.

Among those who were executed three years ago, there were four Shiites, including a prominent Shiite cleric Nimr al-Nimr, whose death later sparked protests from Pakistan to Iran led to the ransacking of the Saudi Embassy in Tehran. Since then Saudi-Iran ties become worse.