Saudi Arabia welcomed the US announcement that Al-Qaeda head Ayman al-Zawahiri had been killed, the foreign ministry said Tuesday. 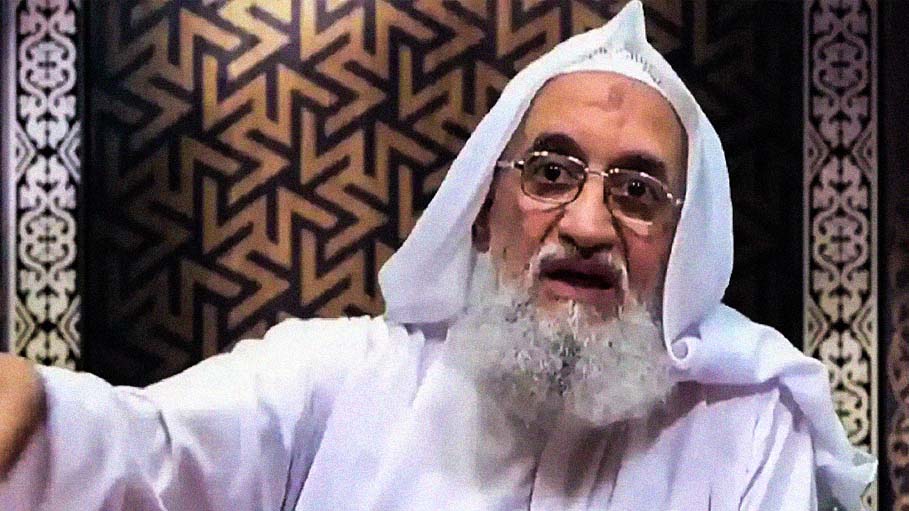 Riyadh: Saudi Arabia welcomed the US announcement that Al-Qaeda head Ayman al-Zawahiri had been killed, the foreign ministry said Tuesday.

"The Kingdom of Saudi Arabia welcomed the announcement by US President Joe Biden of the targeting and killing of the terrorist leader of Al-Qaeda Ayman Al-Zawahiri," it said.

The statement came shortly after Biden announced that the United States had killed Zawahiri, one of the world's most-wanted terrorists and a mastermind of the September 11, 2001 attacks, in a drone strike in Kabul.

The Saudi foreign ministry said he was "considered one of the leaders of terrorism that led the planning and execution of heinous terrorist operations in the United States, Saudi Arabia and a number of other countries of the world".

"Thousands of innocent people of different nationalities and religions, including Saudi citizens, were killed," the statement said.

"The Kingdom's government stressed the importance of strengthening cooperation and concerted international efforts to combat and eradicate terrorism, calling on all countries to cooperate in this framework to protect innocent people from terrorist organisations."

Egyptian-born Zawahiri took over Al-Qaeda after Osama bin Laden was killed by US special forces in Pakistan in 2011, and had a $25 million US bounty on his head.

A senior US administration official said Zawahiri was on the balcony of a house in Kabul when he was targeted with two Hellfire missiles, an hour after sunrise on July 31.

SEE ALSO:
Woman in Saudi Arabia Sentenced to 34 Years in Jail over "Activity on Twitter"