Shawn Mendez and Camila Cabello gave their first performance together at the MTV Music Awards. 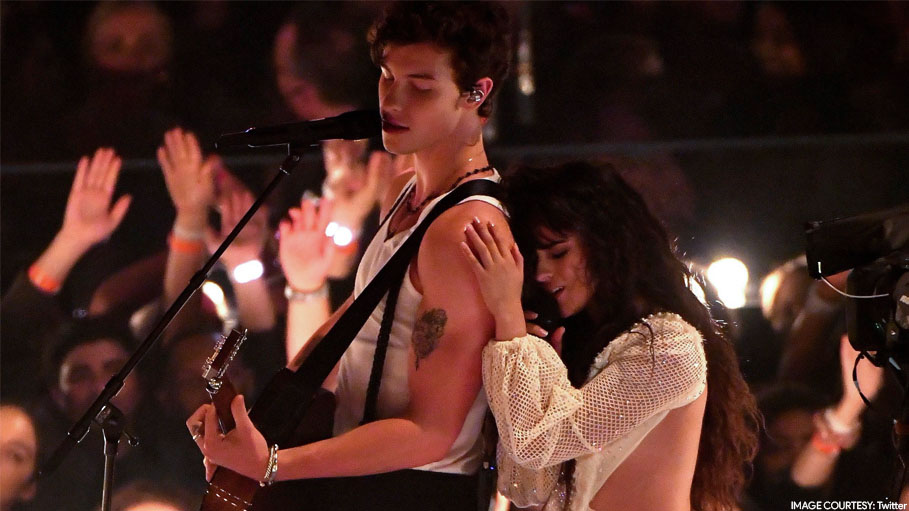 Shawn Mendez and Camila Cabello are the talk of the town after their captivating performance at the MTV Music Awards. The couple who are supposedly dating performed to the song ‘Senorita’ at the VMA awards.

While the duo performed, the stage was brilliantly lit with lights all around that created an ‘out-of-world experience’ for the live audience and the television viewers as well.

The couple didn’t walk the red carpet together however their PDA on the stage has given rise to the  rising rumours about their relationship.

This was their first performance together at the VMA’s. The couple also bagged the best collaboration award at the awards. 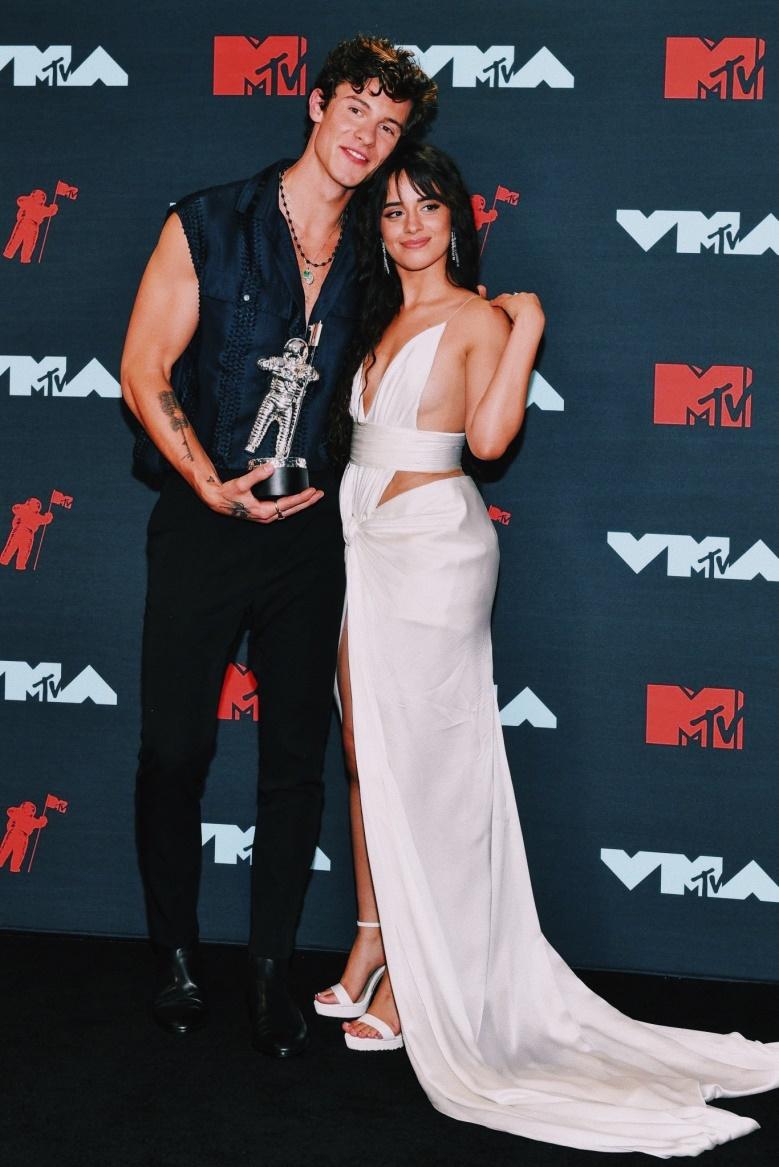 On Instagram VMA wrote, “This performance though ❤️😍🔥WOW I’ll never be over @shawnmendes and @camila_cabello performing “Señorita” for the first time ever on the 2019 #VMAs stage!”

You can catch the couple’s performance here:

Below is the list of the winners at the big event:

Video of the year -Taylor Swift — ‘You Need to Calm Down.’

Artist of the Year - Ariana Grande

Best Dance - The Chainsmokers and Bebe Rexha- ‘Call You Mine.’

Video for Good Taylor Swift – ‘You Need to Calm Down’