Blogger Alex Tan says he is an Australian citizen and in a subsequent post said he would not comply with the Asian city-state's request. 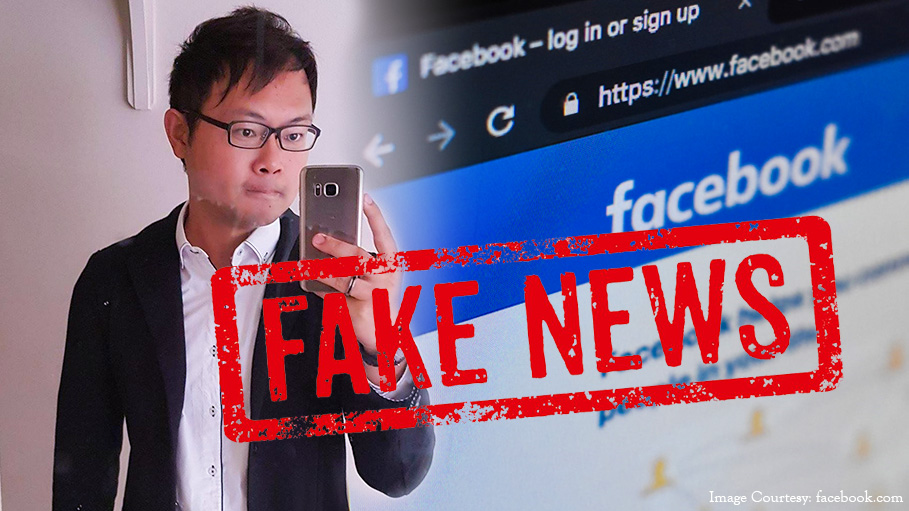 Singapore: Singapore said on Friday it had instructed Facebook to issue a correction on a post on the social media platform under its new fake news law, after the user declined a government request to do so.

Singapore ordered blogger Alex Tan on Thursday to correct a post on the Facebook page of a blog called the States Times Review that carried accusations of election rigging, saying they were "false" and "scurrilous"

Tan, who does not live in Singapore and says he is an Australian citizen, said in a subsequent post he would not comply with the Asian city-state's request.

On Friday, the office administering the law, know as the Protection from Online Falsehoods and Manipulation Act (POFMA), said it had "instructed" Facebook to issue the correction after Tan's "non-compliance", adding it had "commenced investigations against Tan".